QUIRKS OF THE TRADE 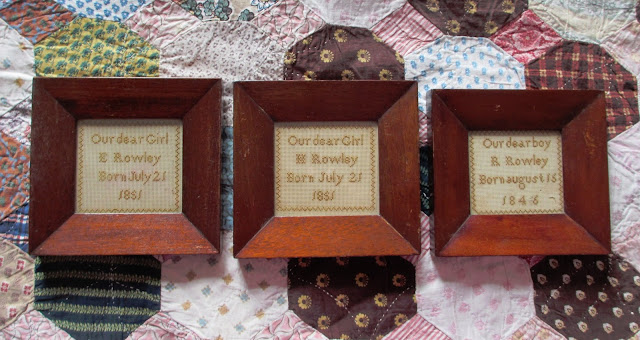 "Here's something you'll love." said Mr N last weekend and he was right - a trio of tiny Victorian samplers, each commemorating the birth of a child. "Keepers!", was my first thought, quickly followed by, "I wonder if I can find out who they were?" I really hoped these weren't poignant little mementoes made by a grieving mother after her babies died.
Buying an antique can be a simple business deal - "There's a profit in that, I'll have it." It is also usually a choice based on personal taste, or perhaps the piece is interesting and unusual, like these samplers. There's a new antiques programme on TV - Antiques Hero. The Hero told us about his start in the trade and the secret of his success. He described the slog of buying and selling - buy a pine box for £50, sell it for £70 - again and again and again. Who cares whether you like what you're selling or not? He calls this way of doing business "grocery". We call it a bit boring... 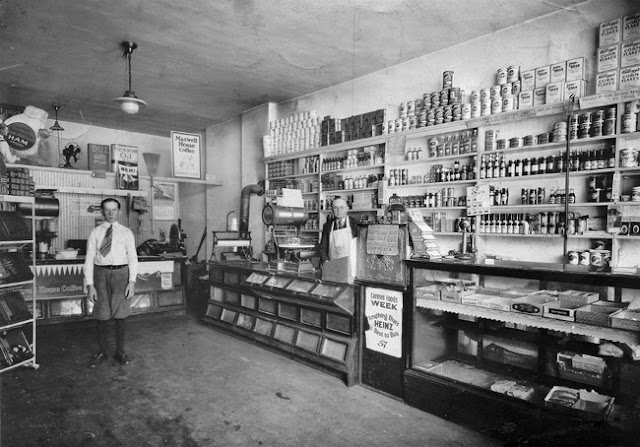 ...but we understand what he means and have ourselves been known to say, "It could be a tin of baked beans he's selling for all the interest he has in it."

Buzzing with curiosity, I got on with some detective work later that day - with an unusual surname, initials, exact dates and a pair of twins it was not too difficult to find this family. The babies were Robert, Elizabeth and Harriett (this is the spelling used throughout her life), children of William, a carpenter, born in Wisbech. They did not die in infancy and at some time in the 1850s the family moved to Leicester. On the 1861 census, at the age of 15, Robert was already a manufacturer of hosiery, working at home, almost certainly on his own knitting frame. 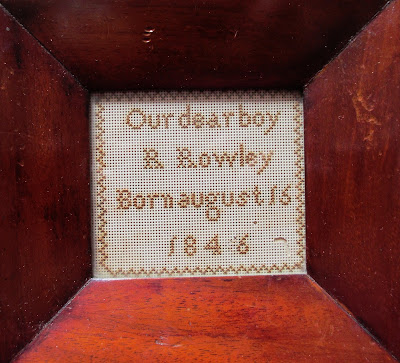 By the time he was 21 he had found premises and set up his own factory, expanding to become one of the largest hosiery manufacturers in the country. 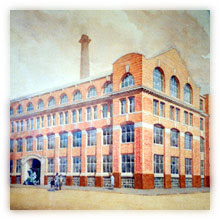 When he died, aged 90, in 1936 he left £853102. 2s in his will, which earned him a place in W R Rubinstein's book:
Men of Property: The Very Wealthy in Britain Since the Industrial Revolution.
Robert Rowley's hosiery business was large, supplying socks for soldiers in WW1, but it was not a fashion leader. It finally closed down in the 1960s after failing to make the move from "fully fashioned" to seamless stockings. I can remember Rowley's "Peter Pan" brand name on children's socks in the 1950s - they sometimes turn up on Ebay. 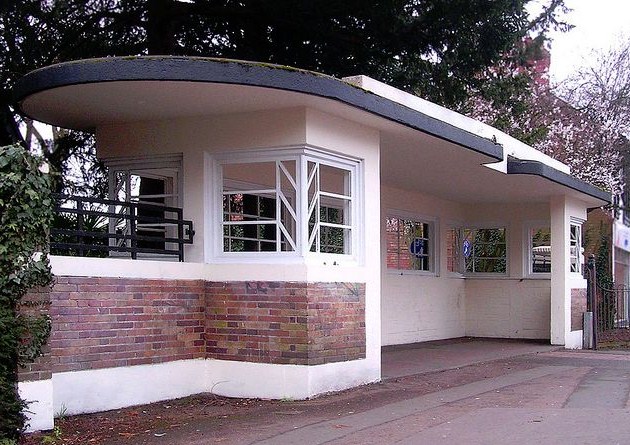 In Leicester there still remain 5 stylish Art Deco tram shelters, presented to the city by Robert in 1934 - an unusual monument to his success.

Elizabeth and Harriett proved more difficult to track down. Victorian girls had to keep a lower profile. 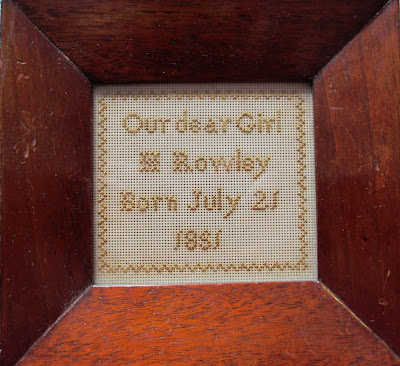 Harriett married a successful boot and shoe manufacturer Joseph Frisby. Her eldest child was a daughter, Elizabeth Rowley Frisby, who was determined to be a modern woman. She became a militant suffragette, a member of the Women's Social and Political Union, the WSPU, founded by the Pankhursts. In 1911 she served 5 days in prison for assaulting a police officer. The WSPU slogan was:

With several other women she burned down a local railway station in 1914 and was probably also involved in an attack on a Leicester golf course where the message "No Votes, No Golf" was cut into the turf! During WW1 she turned this zeal towards voluntary work and local politics, becoming Leicester's first Lady Mayoress in 1941. 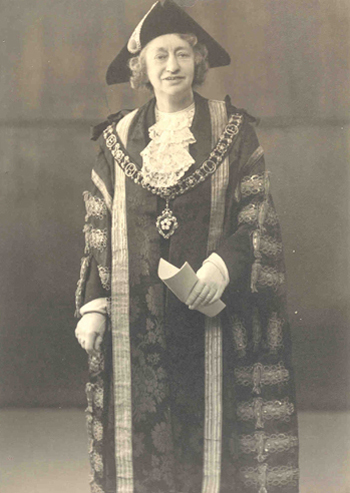 Elizabeth is proving to be more elusive. I think I have found her with a widowed aunt on a blurry 1871 census page, assisting in the aunt's London shop. Then, she vanishes... 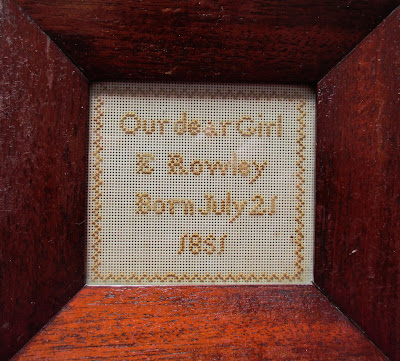