LIFE ON THE EDGE 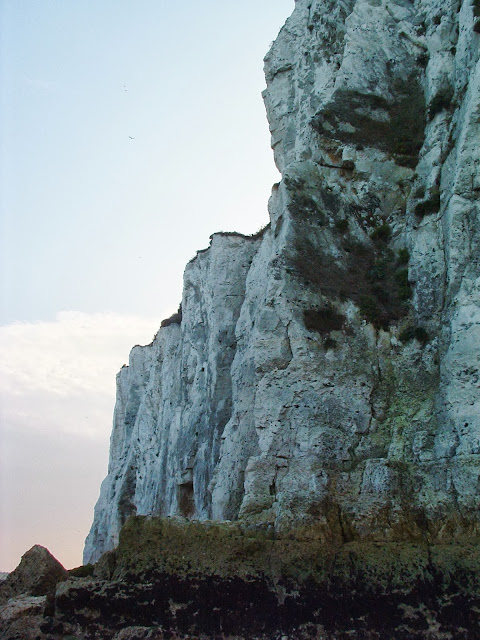 These are the White Cliffs of Dover, just a couple of miles up the coast from the town of Dover, at St Margarets Bay. This part of East Kent is where I grew up and we both love it dearly, though it is rather rough around the edges and a bit of an acquired taste. Some years ago we stayed in an eccentric house perched on the edge of the cliff pictured above. It is a "retired" gun emplacement, built in 1910 and once owned by Peter Ustinov. Its present chatelaine is the actress Miriam Margolyes and she lets it to holiday-makers (see here.) It is the closest house in the UK to France. 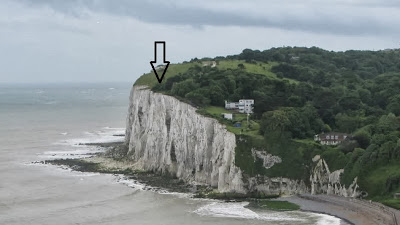 The arrow shows the position of this unique holiday let. There is no garden fence between you and the cliff's edge, gulls hover at eye level and I swear the sea shakes the cliff as it crashes rhythmically below - over and over, never ceasing - the sky ever changing its colours and moods. 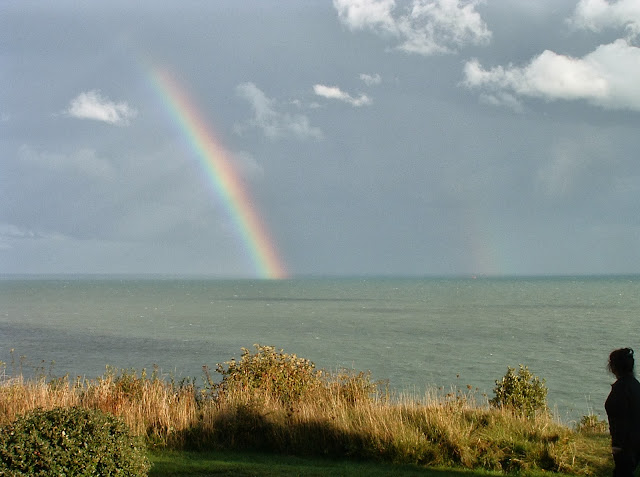 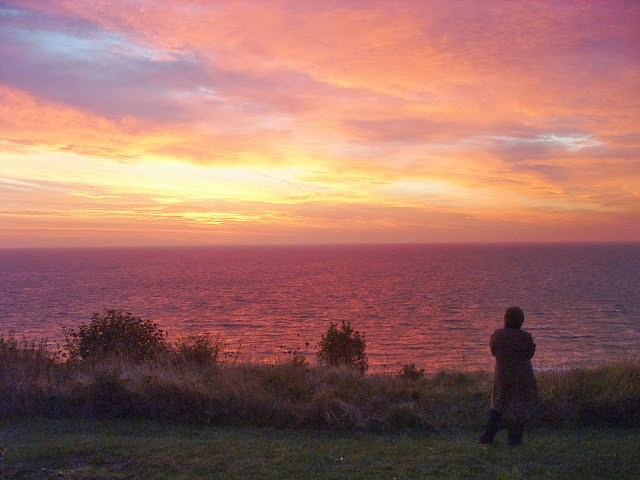 The sun sets and the moon rises over the sea in front of the house. 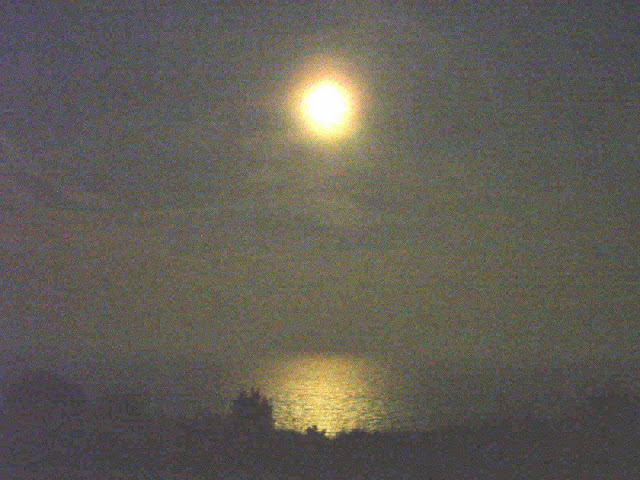 It is an odd little building, an anonymous concrete box, slightly sunken into the cliff, but I instantly recognised it on a TV film the other night! In faded 1960s tints... 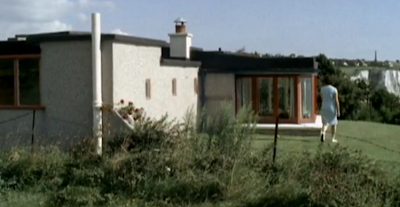 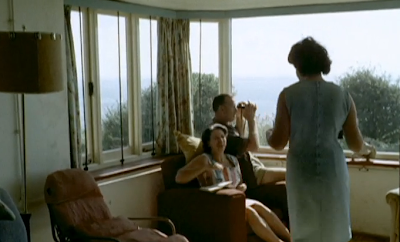 ...there was the room where I also sat just a few years ago. 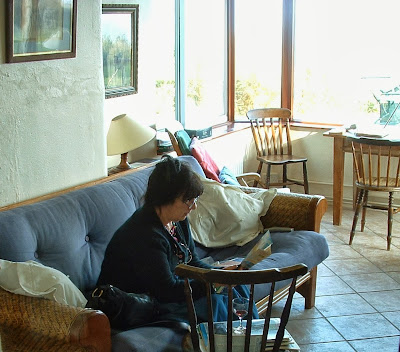 By great coincidence, within a day or two of the TV film, an email (in unmistakeable style) arrived from Ms Margolyes herself.

Experimental drilling is planned in nearby villages and residents are worried. Has my beloved East Kent become the "desolate North East" (Lord Howell commenting on suitable areas for fracking, a couple of months ago) of Southern England? Is beauty only relevant where residents are rich?
Perhaps I'd better sign the petition. 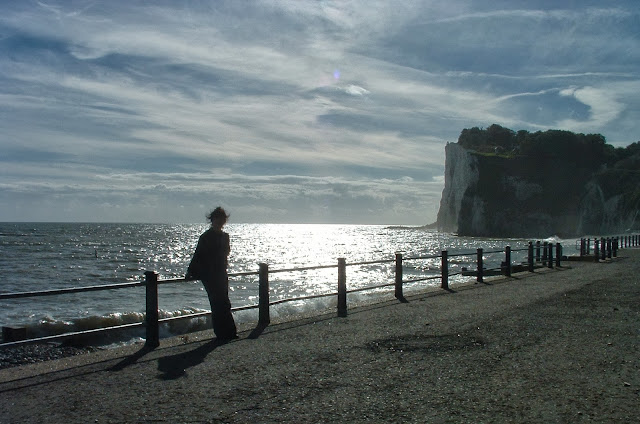