THE TROUBLE WITH THE PRINCE OF WALES 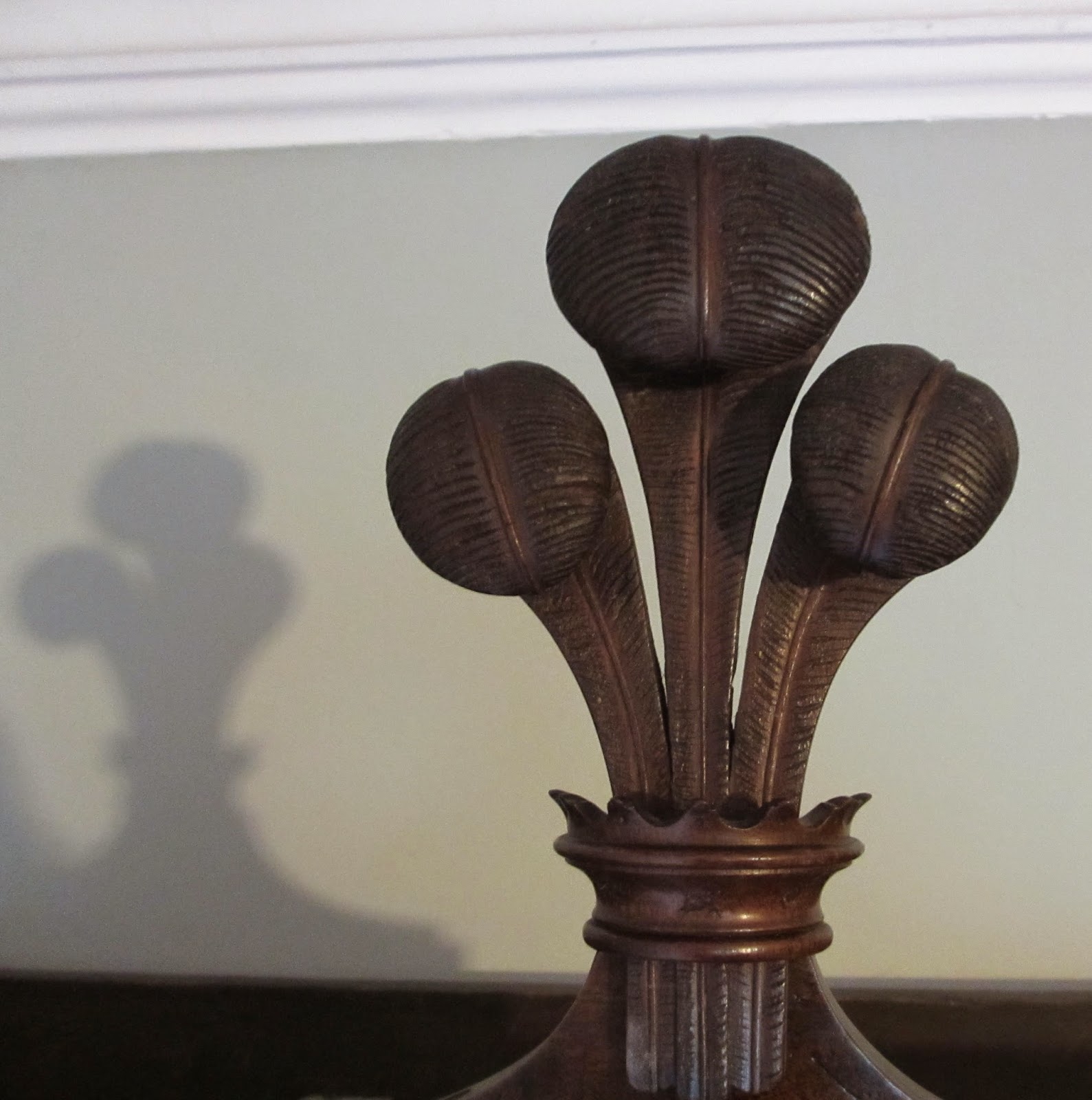 ...feathers, was that I couldn't resist them!
Finely carved in mahogany, they just happened to be attached to the rather nice antique mahogany secretaire bookcase I found recently. It was to be the perfect early Christmas present for Mr N who has been longing to have his own desk in our overcrowded sitting room! The purchase was made, the object delivered - what next?
Three days of heaving, shifting, cursing and despair, that's what. To make space for it we had to cut another bookcase in half in order to get it out of the room and around an awkward bend in the stairs, in the hope that we might reassemble it at a later date, in another crowded room. When we'd stripped the walls of pictures and argued about the perfect location for this princely piece, we realised that we'd uncovered a nasty stain on the wall - not damp, thank goodness - but still requiring urgent attention. 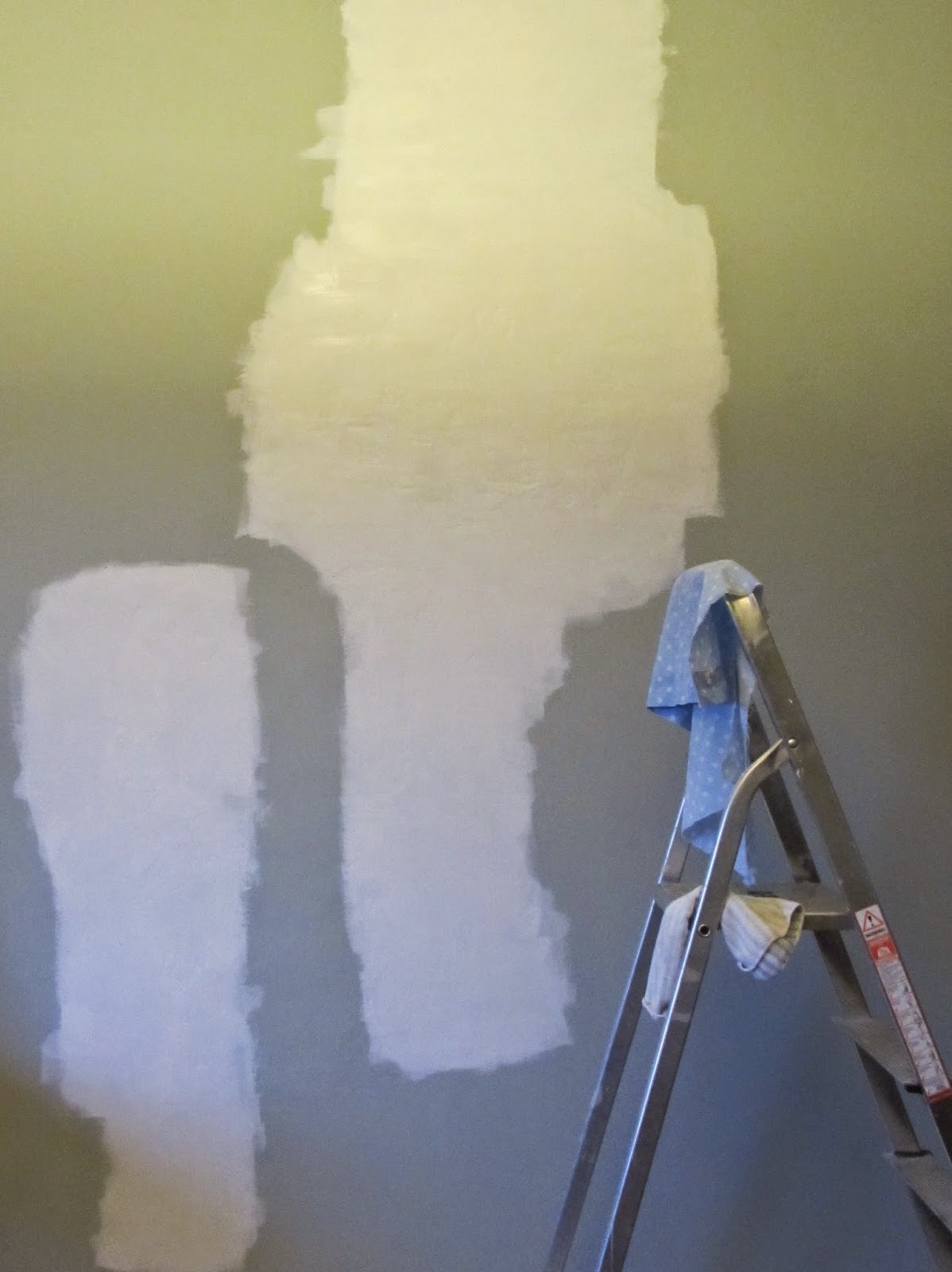 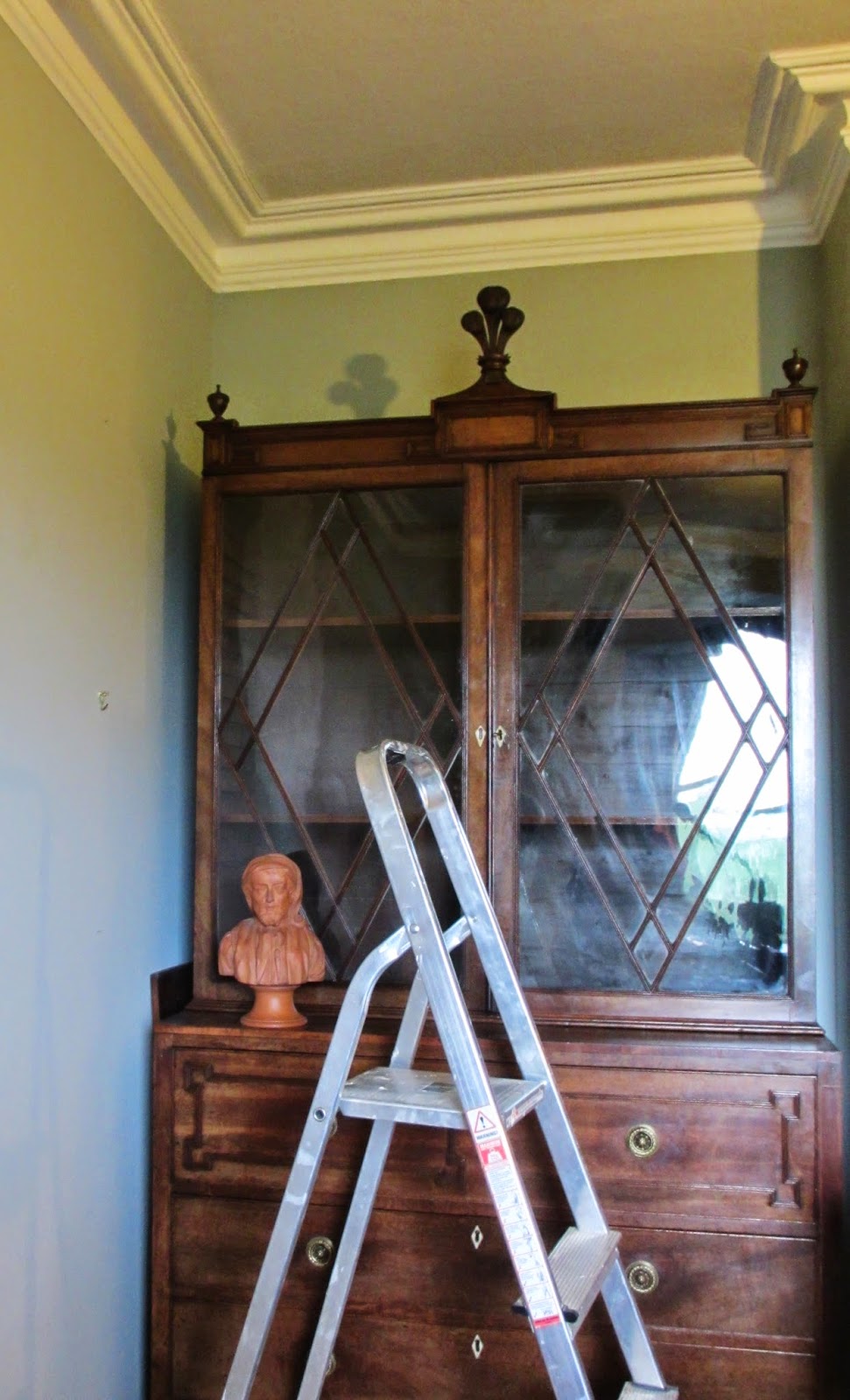 Nearly done, but not without some rather symbolic difficulties, I have to say. 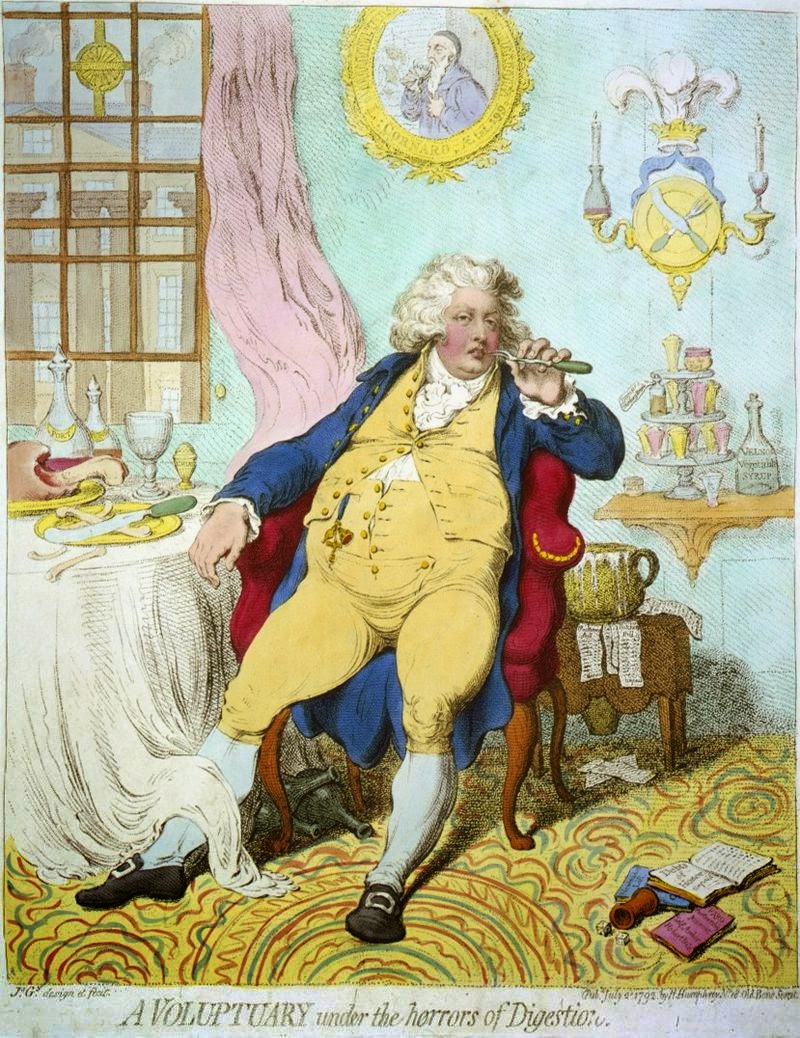 Remember this one, with his dissolute ways, who later became Geo IV ? 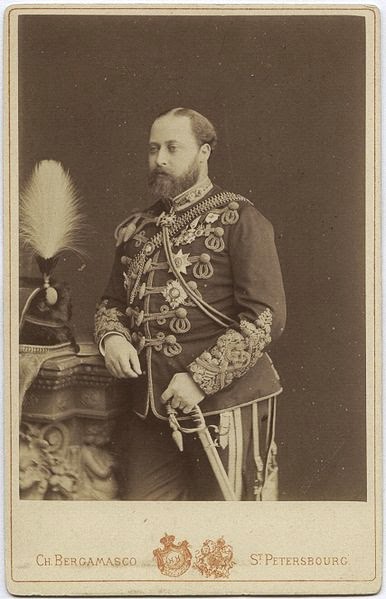 "I never can, or shall, look at him without a shudder."
His own mother, Queen Victoria, said that! 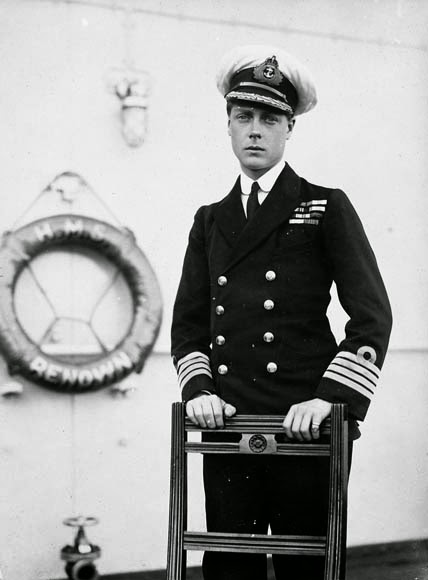 And what about this one?
Those three words, "Prince of Wales", should have warned me - trouble ahead!
***