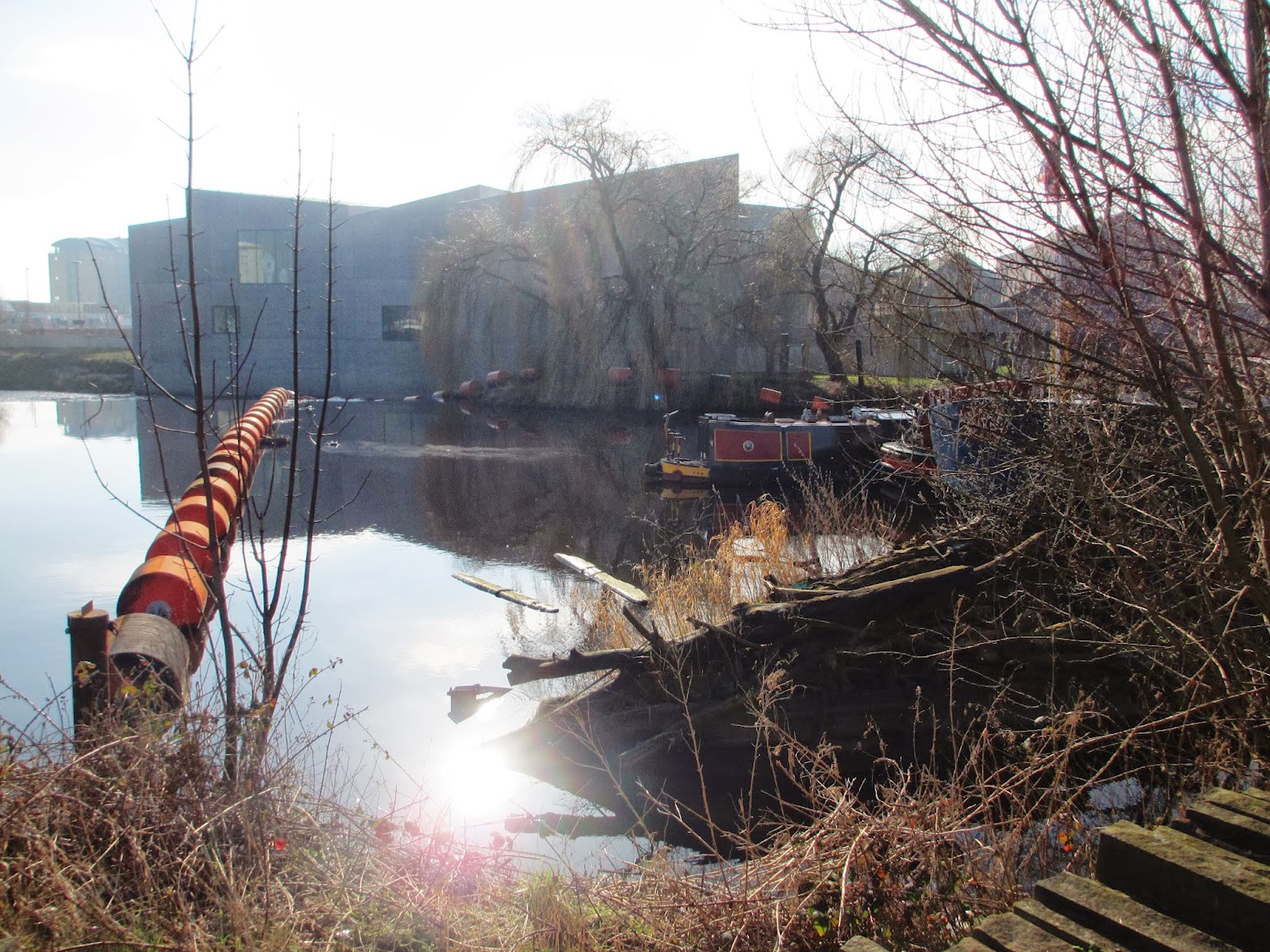 We fetched up recently in Wakefield for an antiques fair and thought it would be a good opportunity to visit the excellent Hepworth Gallery for the first time. We found it easily, close to the town centre, an angular, grey building overlooking the Calder and Hebble Navigation and set in an atmospheric, semi-industrial landscape. 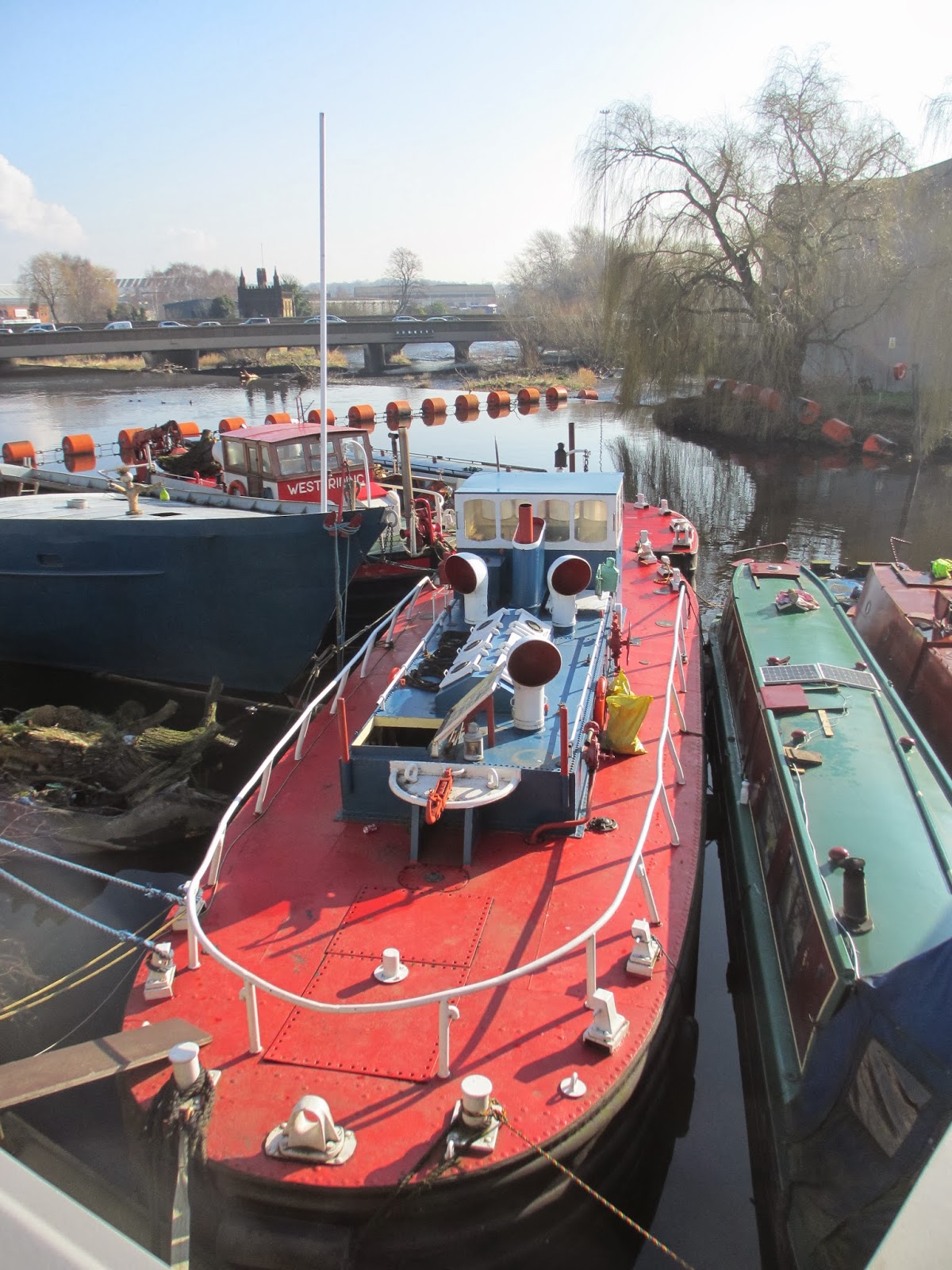 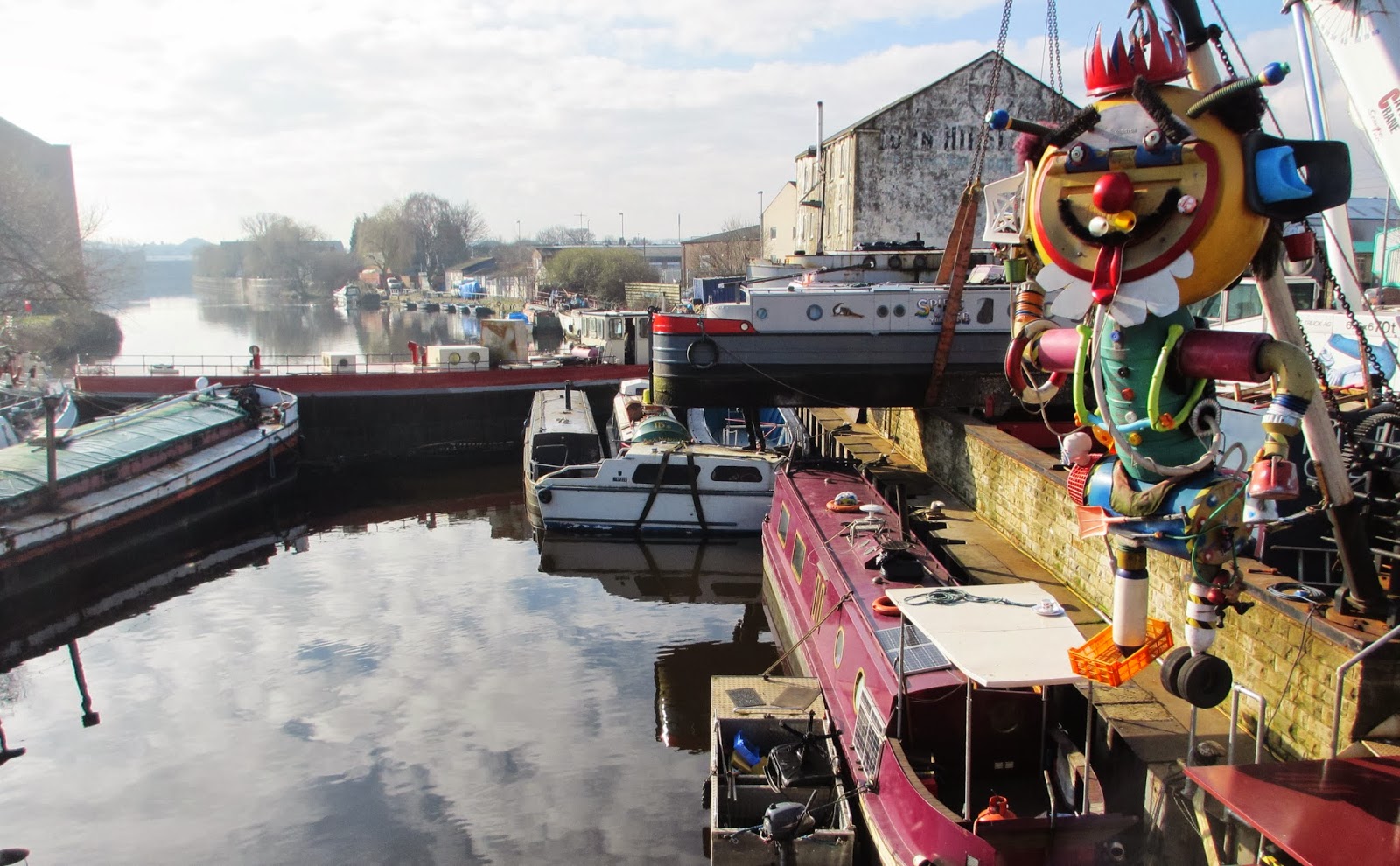 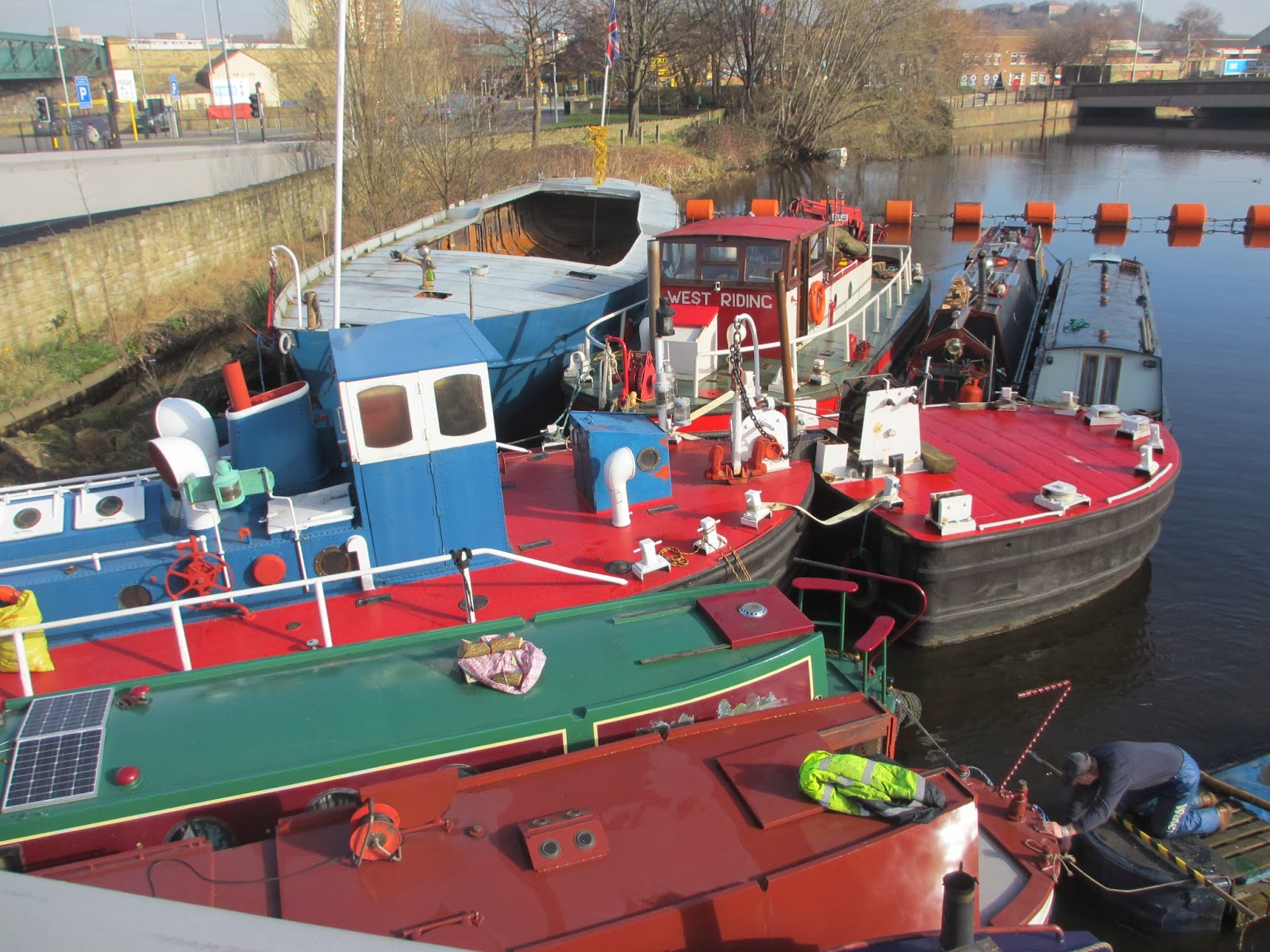 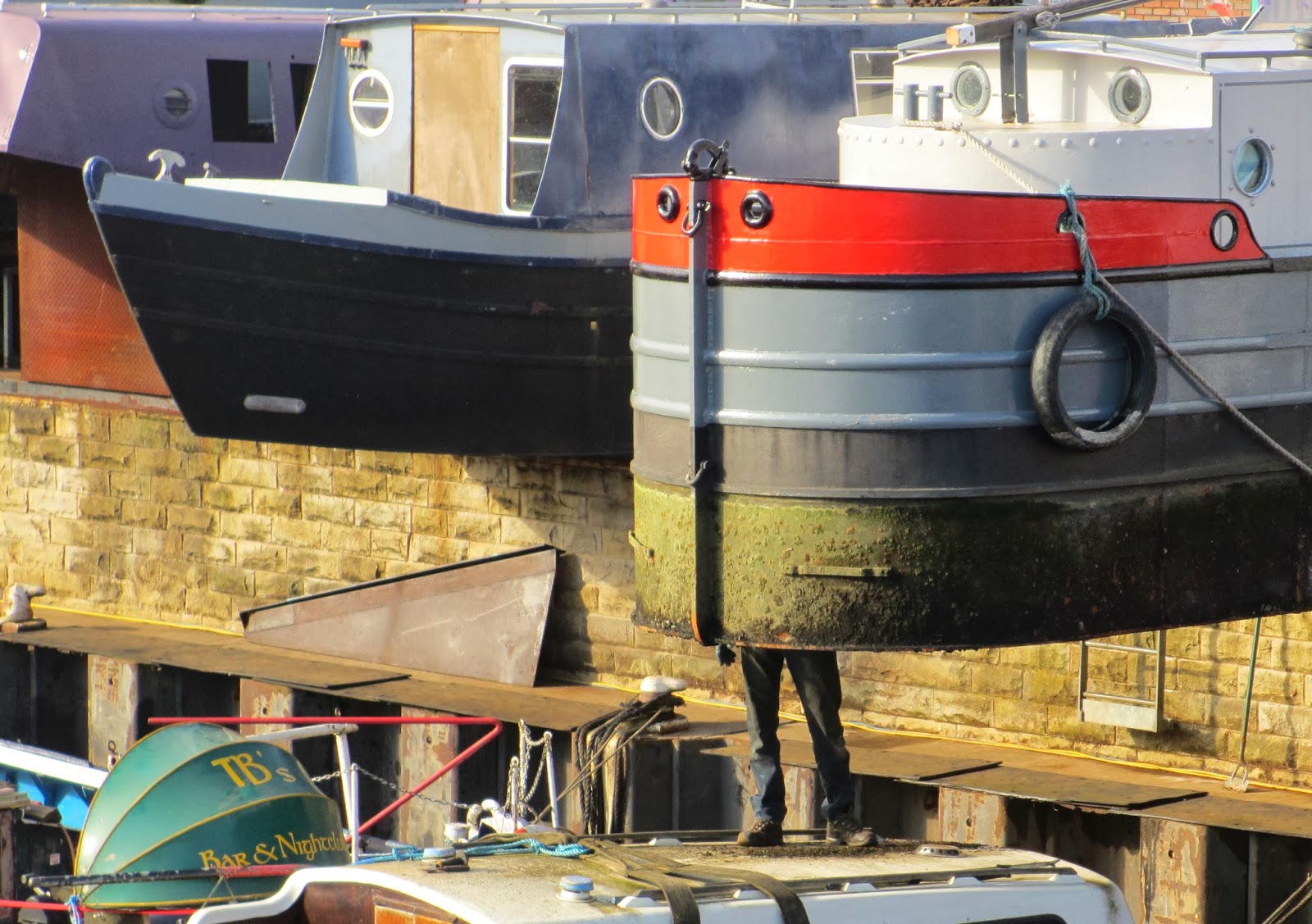 We'd come to the Hepworth to see a brilliant new exhibition of work by the American photographer, Philip-Lorca diCorcia - photographs taken between 1975 - 2012. Here's what has been said about the exhibition:
"If you have never seen these images in person, I urge you to make the journey to Wakefield." The Guardian.
"The Hepworth Wakefield refers to diCorcia as one of America's greatest photographers, and for once it doesn't sound like puff." The Independent.
"Already giving the big London Galleries a run for their money, the Hepworth Wakefield has pulled off another major coup." The Yorkshire Post. Well, they would say that!
It's worth watching this film of diCorcia explaining the ideas behind his intriguing photographs - here.
They can appear to be quite random and informal, but are often elaborately staged. They seem meaningful but mysterious, prompting questions; "Are they who we think they are?" "What is their relationship?" "What just happened?"
We were not permitted to take our own photos in the gallery so here are a few of Mr N's own photos which I think, probably by chance, have a similar feel. 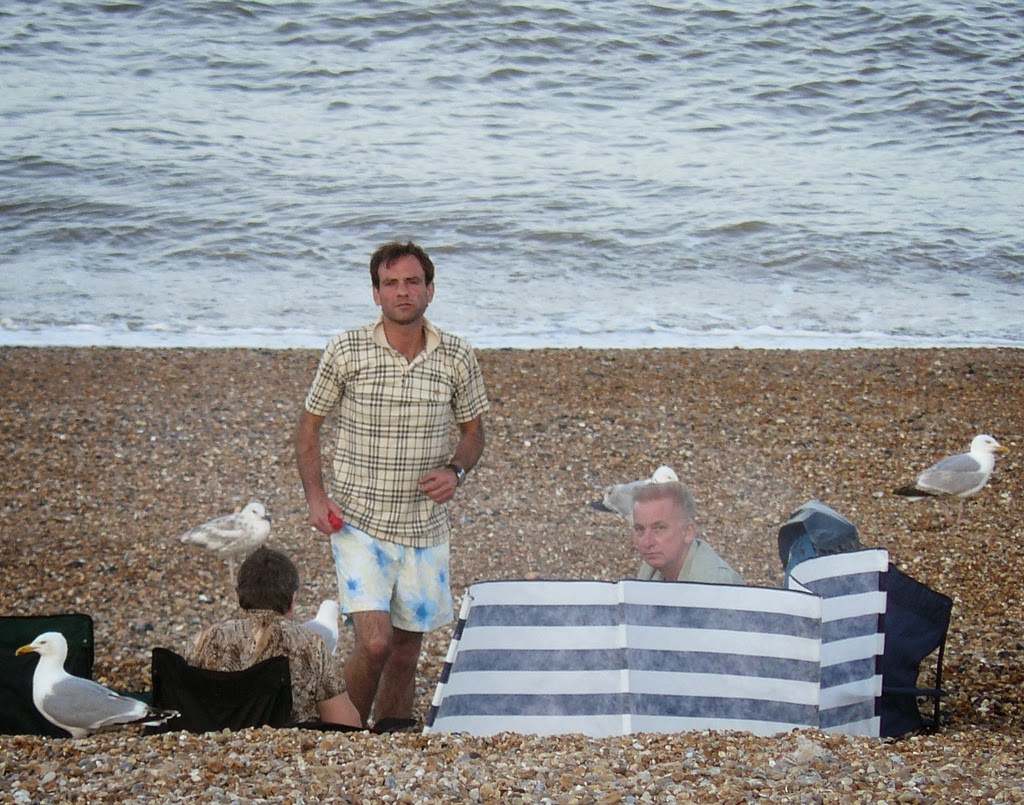 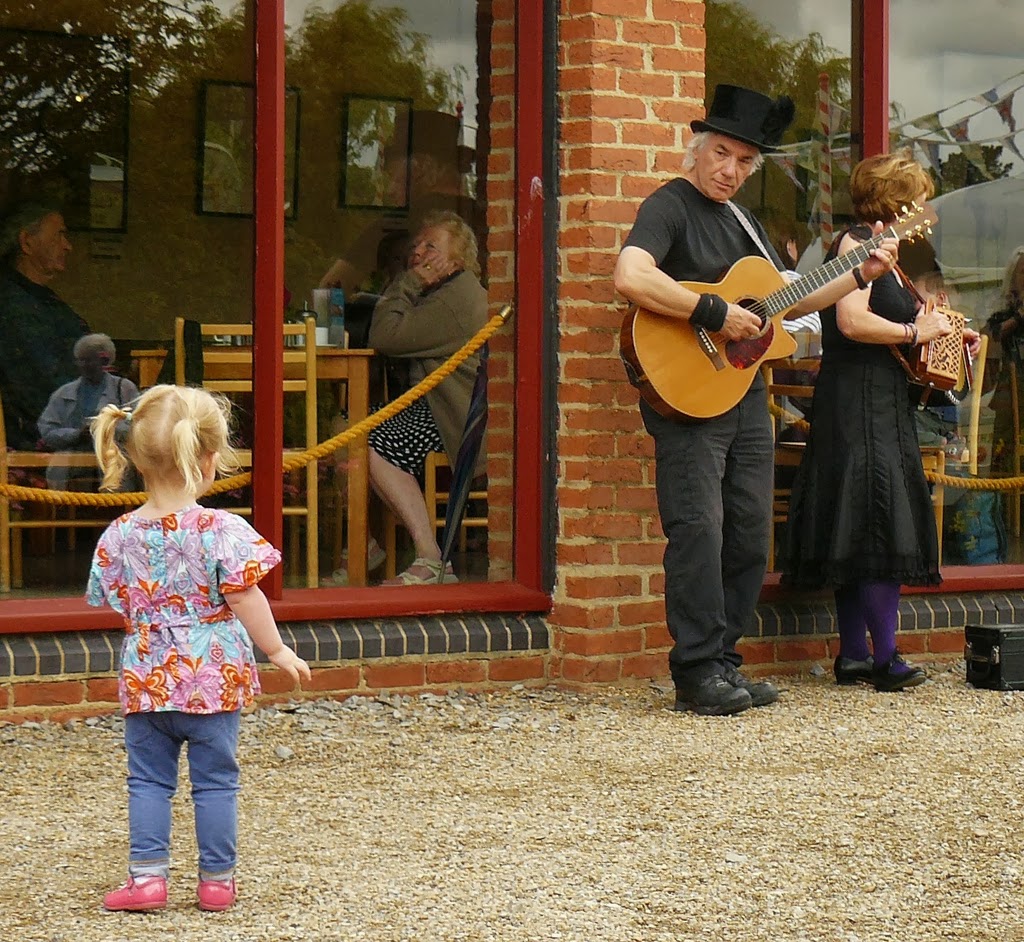 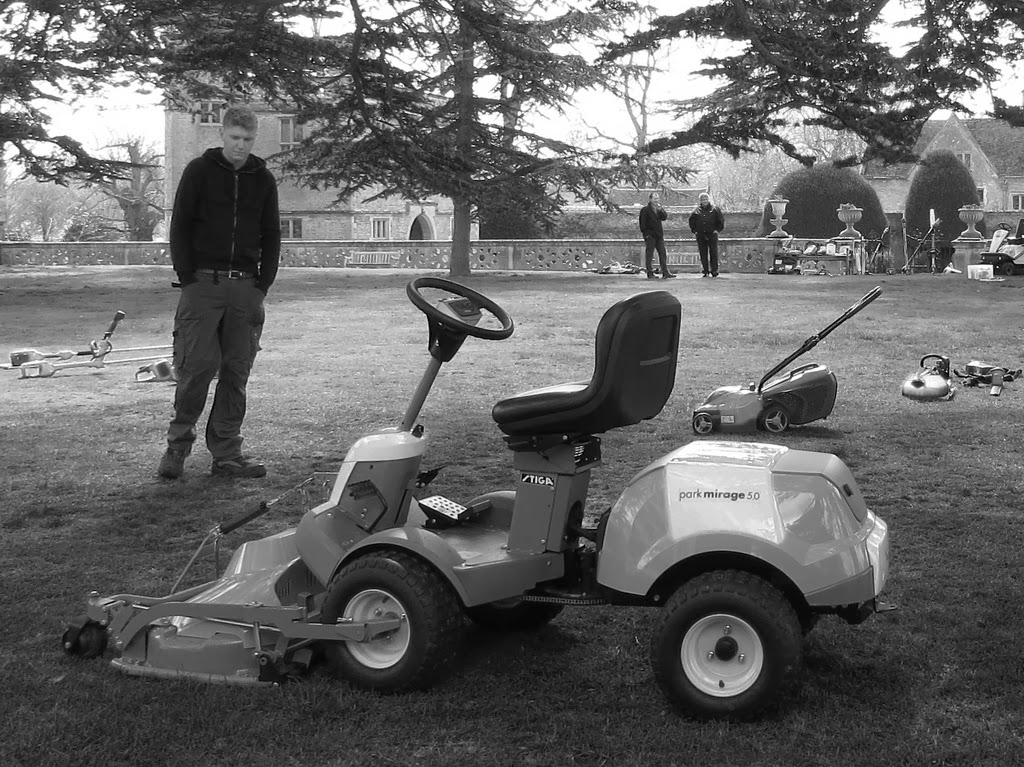 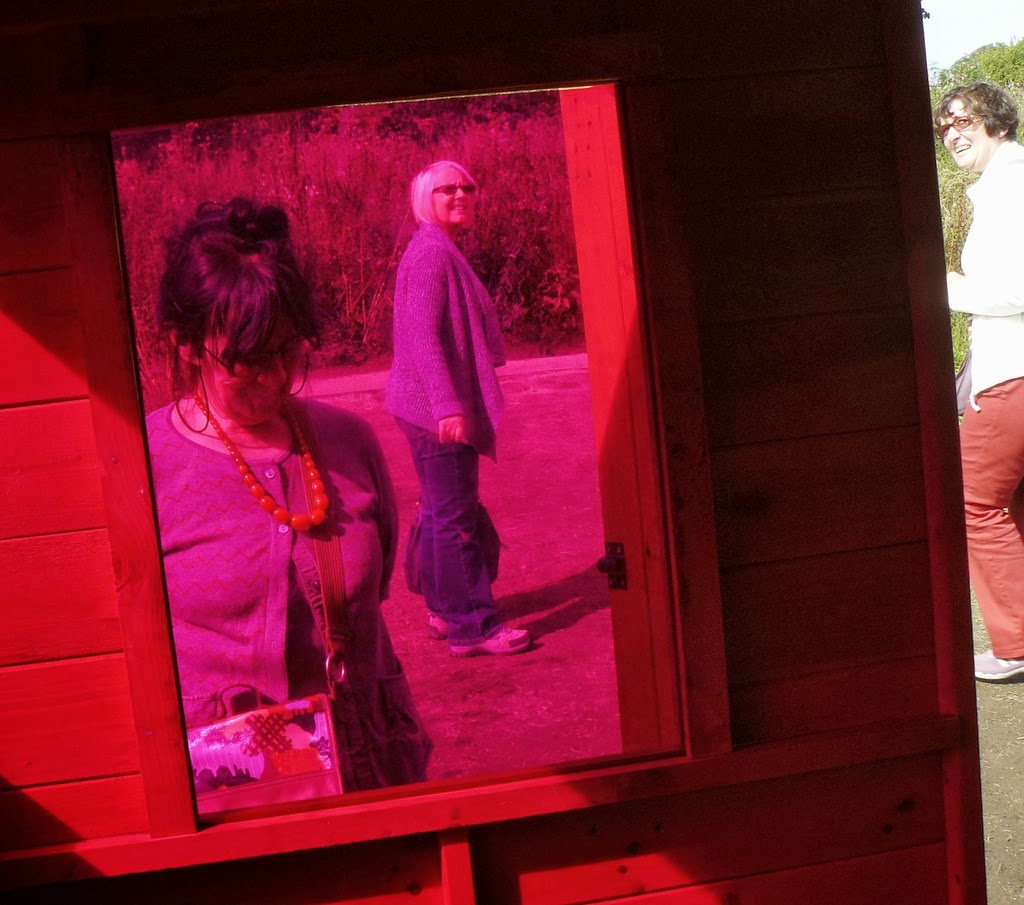 *
I think he's sulking - this time he forgot to bring HIS camera! 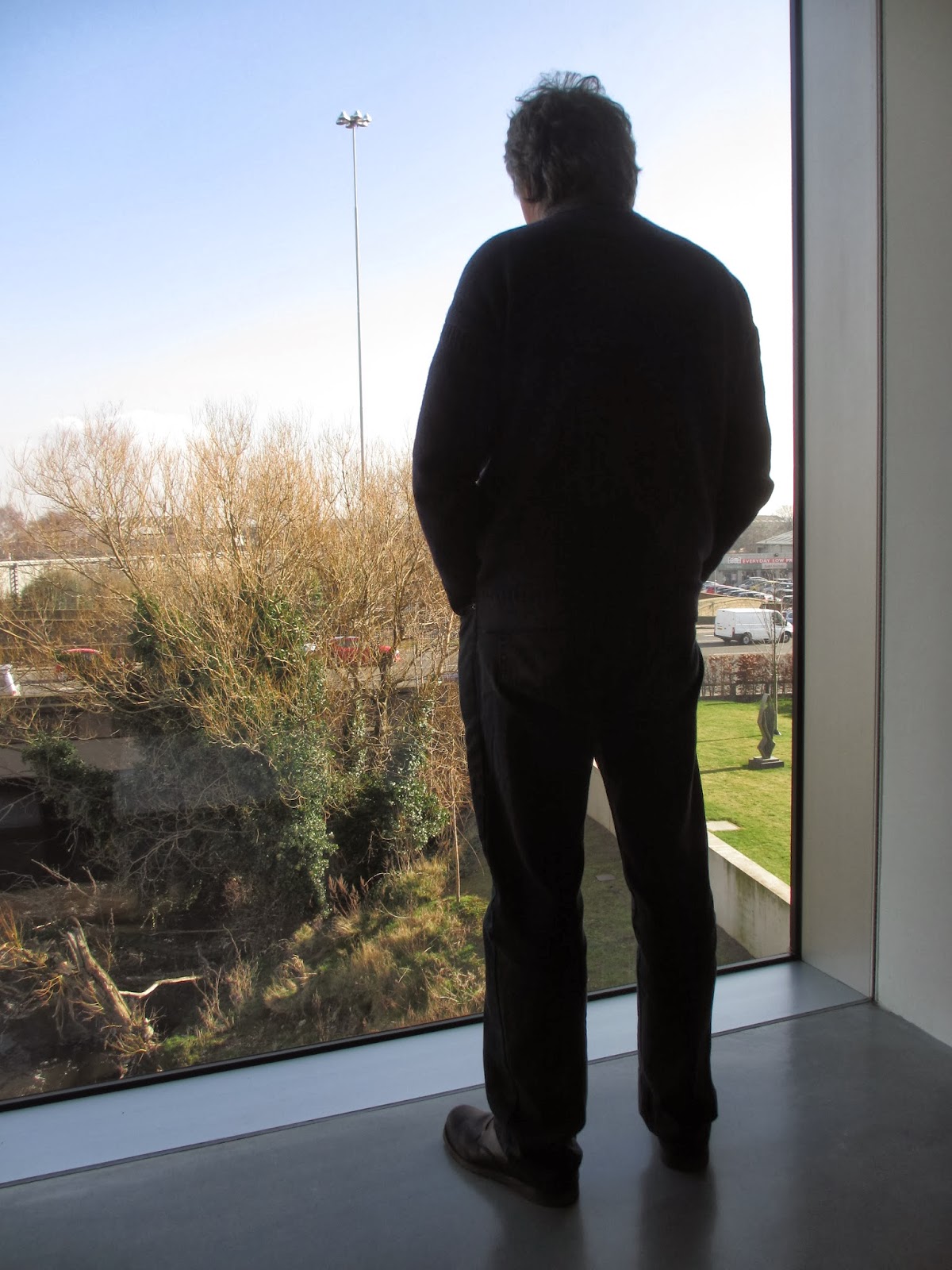