Here is a watercolour portrait of a distinguished gent. We found him recently and, because the board has an inscription on the back, I was soon off on a quest for his identity. His name, according to the inscription, was Mr Fluffy Robinson and this portrait was a present to Digby Cayley. I would say the portrait dates from around 1870.
As sometimes happens when researching, I found out very little about the lightweight Mr Robinson and quite a lot about Mr Cayley's family. They were both from Yorkshire and were aristocratic - Digby's father was Sir George Cayley, an aeronautical pioneer who organized the first ever manned flight in 1853, with his coachman, John Appleby, as pilot. 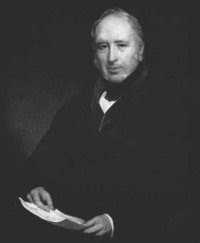 Cayley first developed his theories of flight as a schoolboy in the late 1700s and since that first flight replicas of his machine, a type of glider, have been flown successfully. 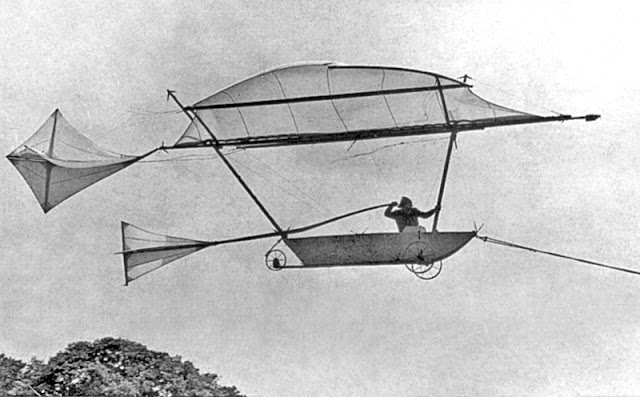 Even Richard Branson has had a go! 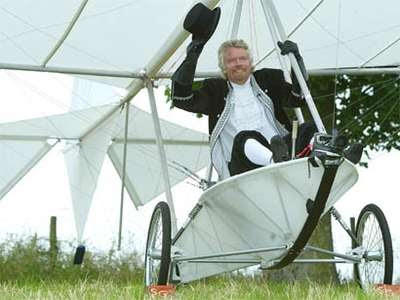 A replica of the flying machine can be seen at the Yorkshire Air Museum at Elvington near York. 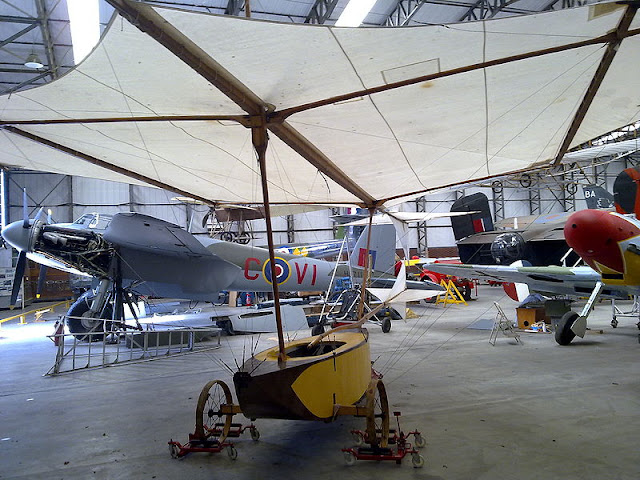 None of which helps me with my quest... 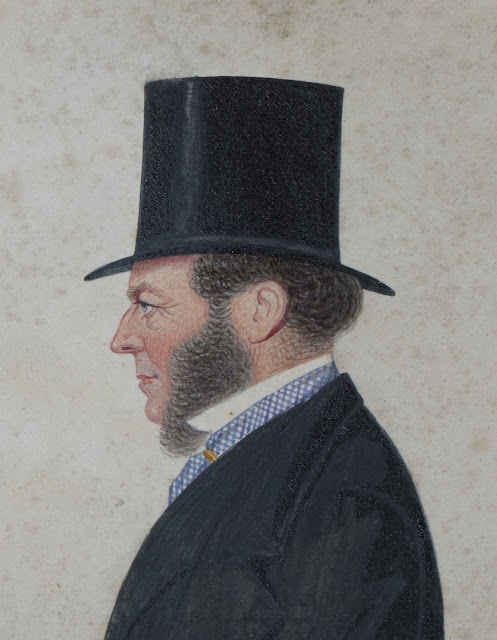 ...just who is the distinctly unfrivolous-looking Mr Fluffy?