IS IT SPRING YET ? 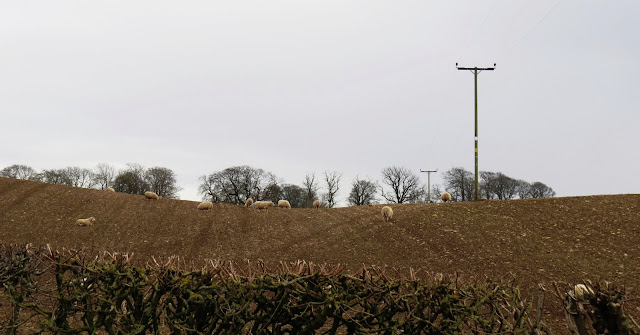 I think it's supposed to be Spring, but, up here in The North, there are very few signs - just a few sickly snowdrops and crocuses (croci?) Barely a green shoot has appeared on the hawthorn, though I'm frequently fooled by the  Dayglo lichen that abounds in our persistently damp climate. 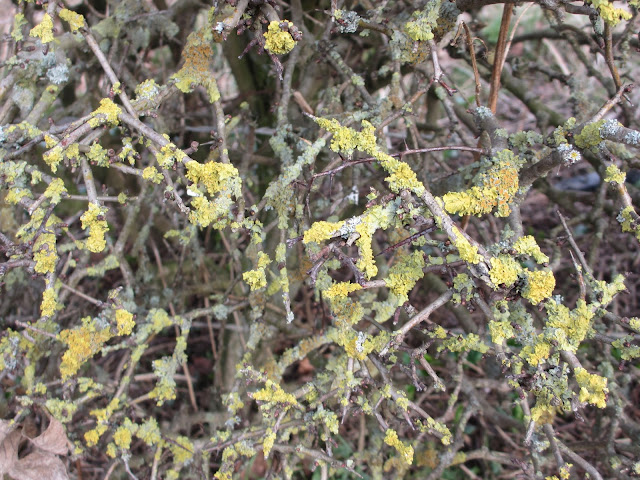 And where are the lambs? The disturbing lack of cuddly, wee things in our area reminded me of a shocking incident that occurred some twenty years ago, when we were dining at G's. Our nephew stood up and announced "I am going to cannon lambs!" He was an Oxford undergraduate at the time and we knew he was partial to a bit of beagling, but still we shrieked in shocked unison, "How cruel!!!!"
" No," he said, with solemn superiority, "I'm going to Canon Lamb's - he lives nearby and enjoys a bit of elevated conversation."

So far this year we've heard hardly a bleat from the fields around us so the other day, during a brief respite from the wind and rain, I suggested to Mr N that we might walk around some local bridleways in search of reassurance that we aren't stuck in eternal British Winter Time - and that a secret lamb cull hasn't taken place. 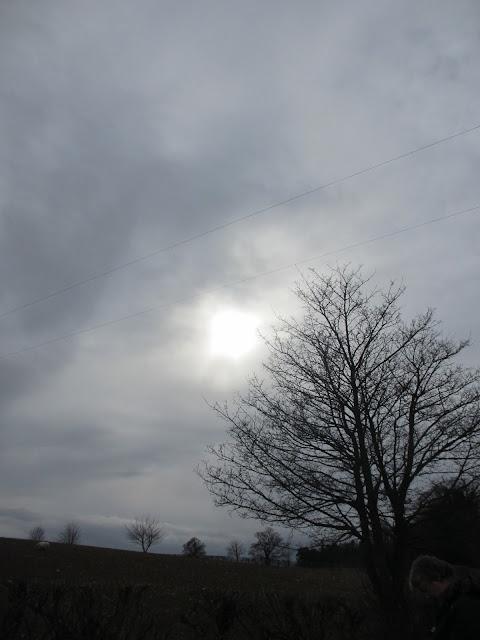 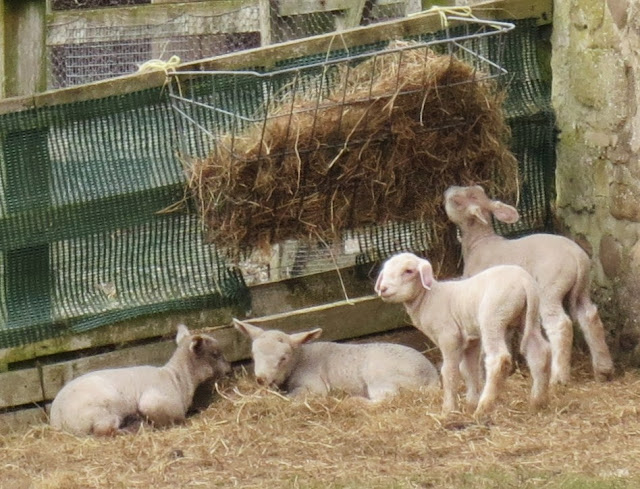 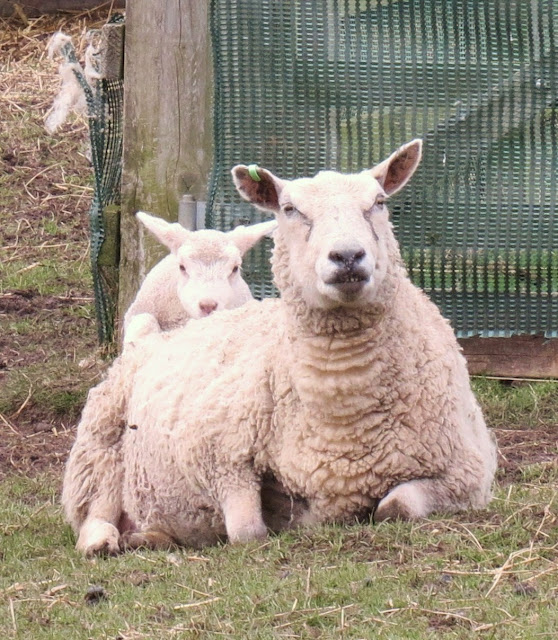 Don't be afraid, we won't harm you. 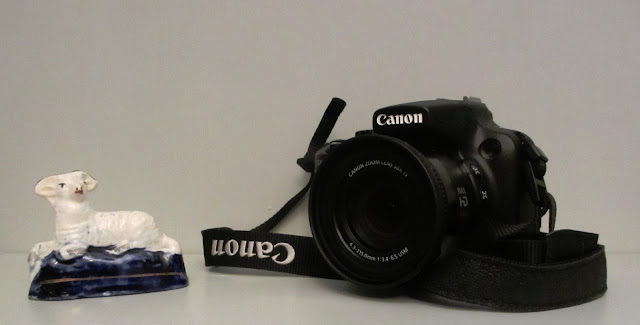 Though we have been known to Canon lambs occasionally!
(All stories from Nilly Hall are true, even the silly bits.)