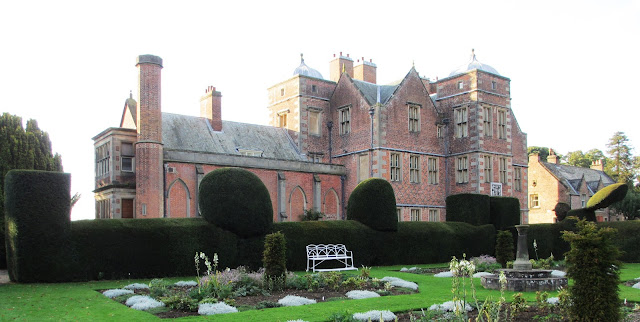 Not many people have heard of Kiplin Hall and, if they do, they might well think, "Bloomin' Yorkshire folk an' their missin' consonants!", but here it is, a pretty Jacobean treasure house with an interesting history, just off the A1, near Catterick village. It was built between 1622 and 1625 for George Calvert, Secretary of State to James 1, who later became Lord Baltimore, the founder of Maryland in the United States. 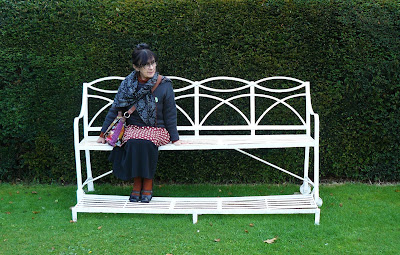 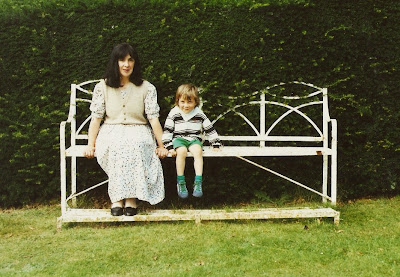 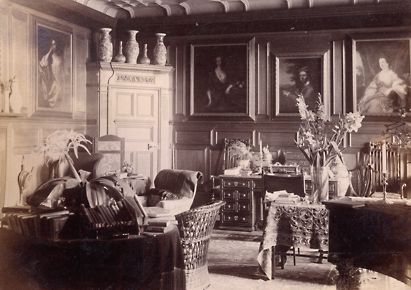 Originally built as a hunting lodge, later additions turned it into a grand family home. The last incumbents were the Talbots, who were followers of the Arts and Crafts Movement. Dotted around the house are examples of their taste including a Morris & Co. needlework firescreen and a Compton Pottery angel. 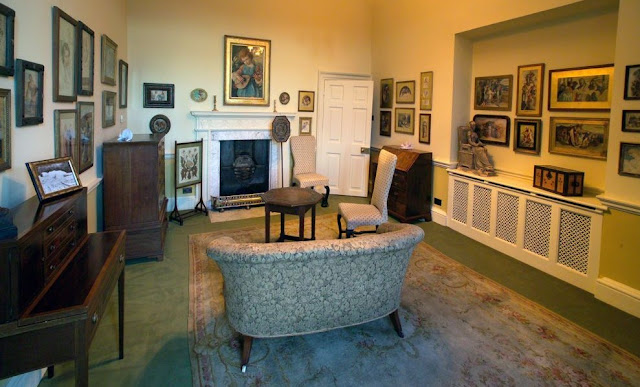 G F Watts painted the beautiful daughters of the house. 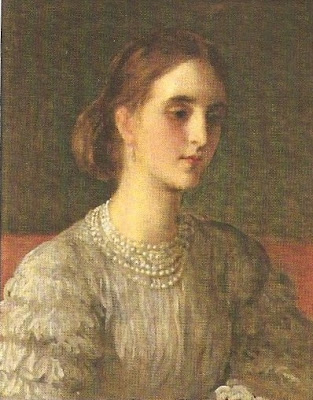 The last member of the family to live at Kiplin was Bridget Talbot. Here she is as a child... 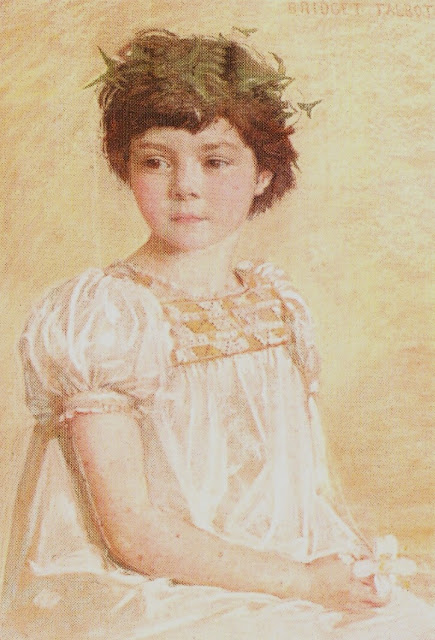 (...and here is her brother Humphrey, sitting on a giant snowball, at Christmas in 1899.) 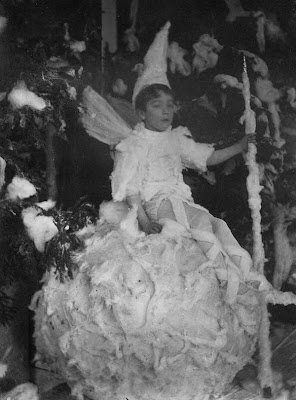 Miss Talbot was an energetic and redoubtable spinster, typical of her time and class. She received the Italian Medal for Valour for her work as a Red Cross nurse on the Italian-Austrian front in WW1, and later an OBE. In the 1920s she invented a waterproof torch for lifebelts, launching a major campaign to preserve the lives of seamen lost overboard. She then used her political and social connections to persuade Parliament to make their provision compulsory for the Merchant and Royal Navy, and the RAF, thus saving many lives during WW2. She was passionately committed to trying to change systems she felt had failed, leaving her Conservative roots to consider campaigning as a Labour, Liberal  and finally an independent candidate, but without success. Her last battle was to secure the future of Kiplin Hall. The National Trust did not want it, the US State of Maryland would not help - finally she successfully set up the Kiplin Hall Trust which continues to run the house today. 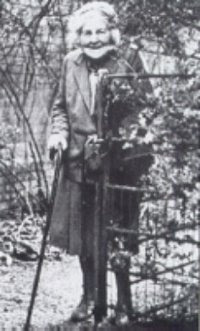 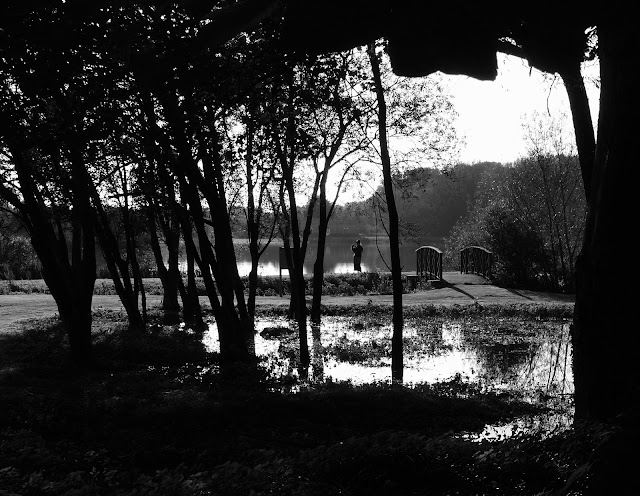 The lake at Kiplin Hall.