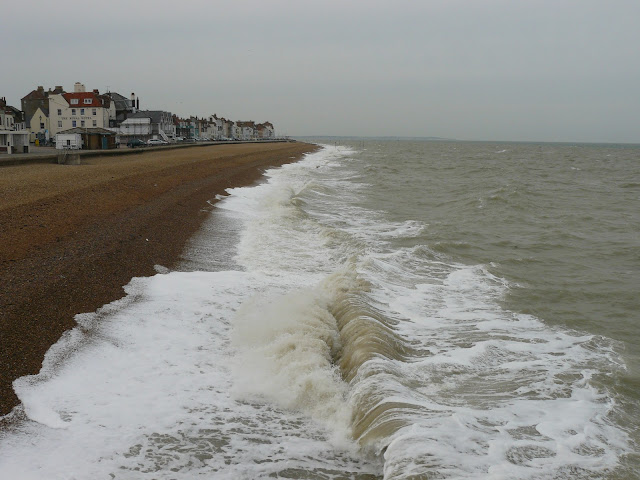 Everyone agrees; the South East corner of the British Isles, Margate to Bexhill-on-Sea, is a funny old place. Mysterious, beautiful, sinister, ugly, inspiring, quaint, cosy, threatening, seedy - decidedly odd. Everybody thinks so. Some say that people wash up here when they don't fit in anywhere else. We've just been back, we can't keep away for long. 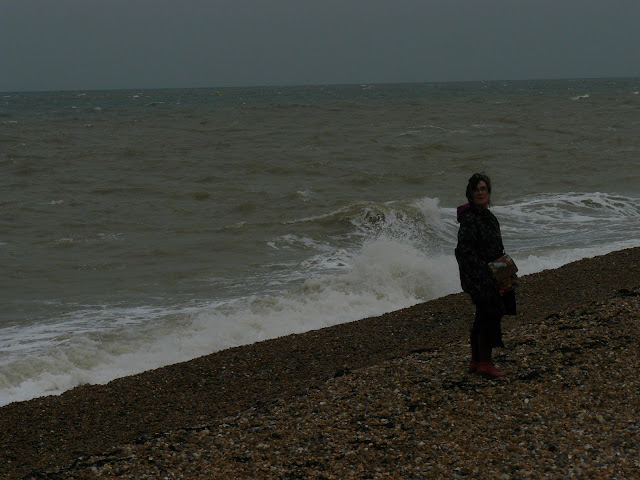 On this break from the usual routine I had time to bury myself in the broadsheets - what did I read? An interview by author William Boyd (fascinated by the South East) with the (South Eastern) rock band Keane about their new album Strangeland (inspired by the South East). Click on the link to see the video. As William Boyd remarks, many writers and artists have been inspired by this place, from Chaucer to Nicola Barker, J.M.W. Turner to Tracey Emin. 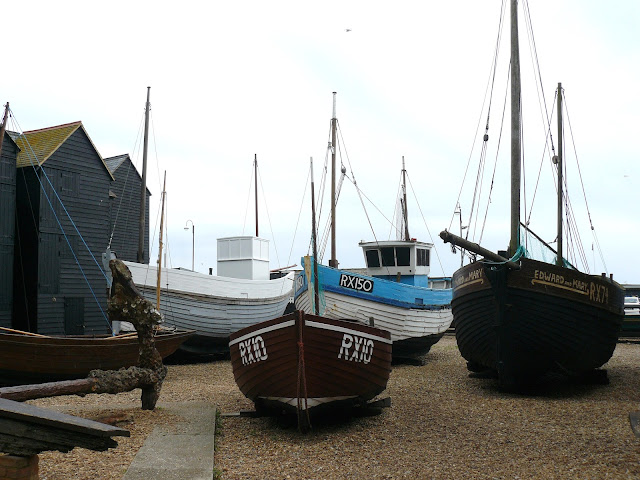 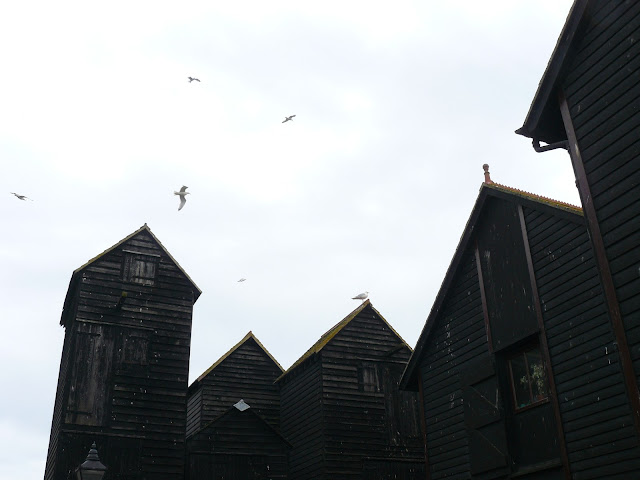 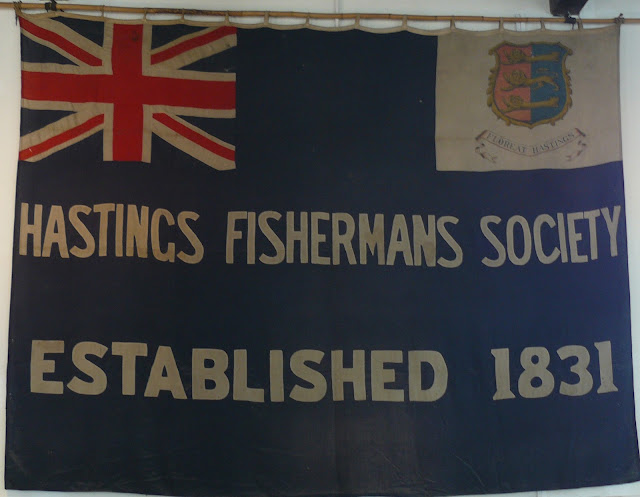 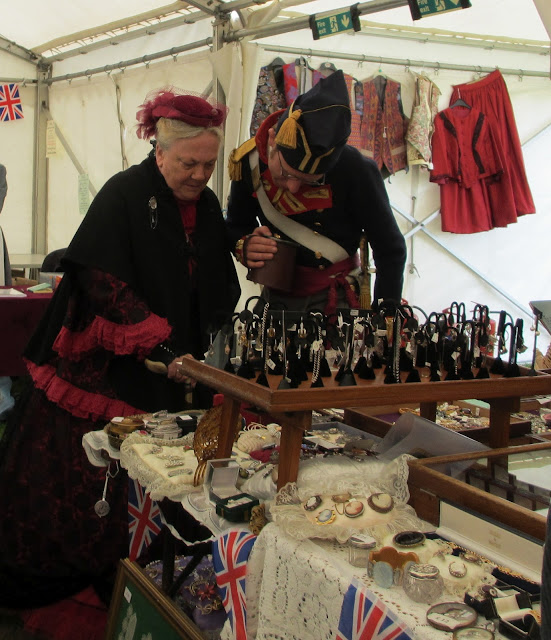 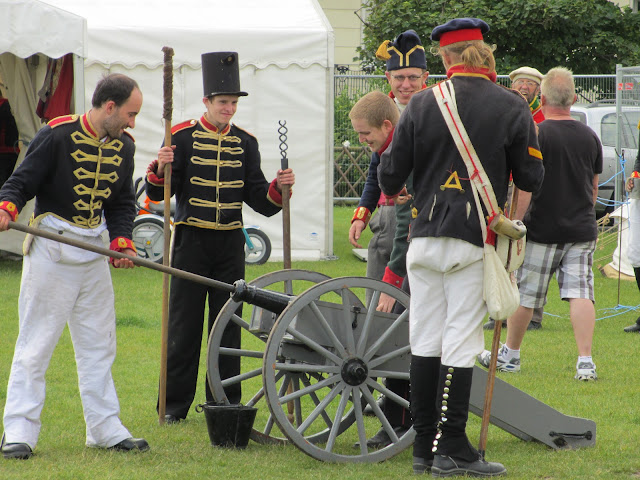 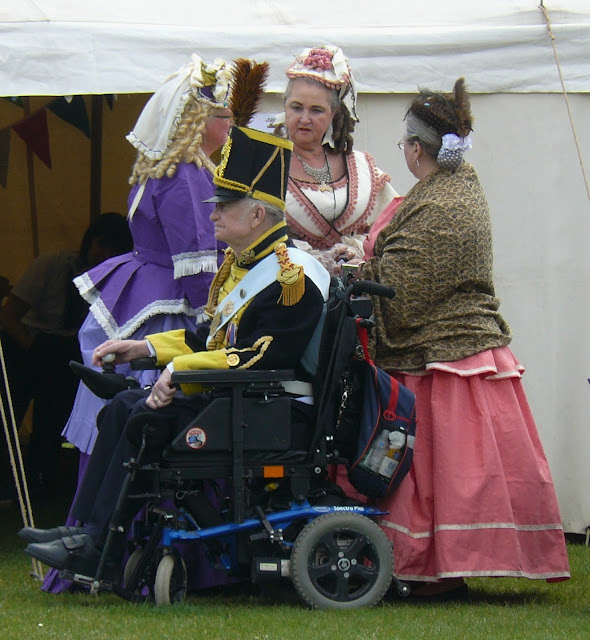 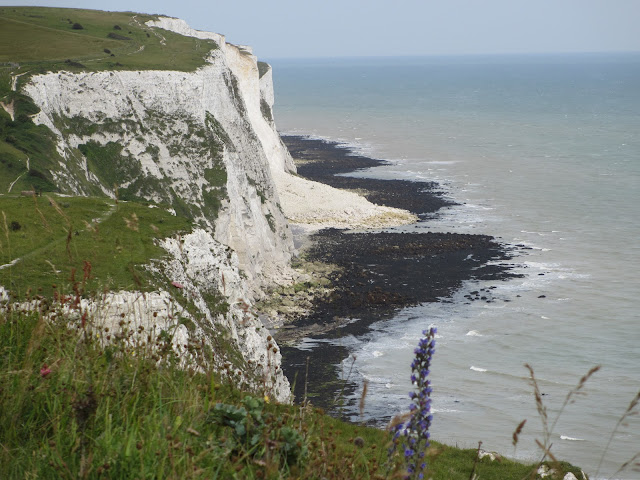 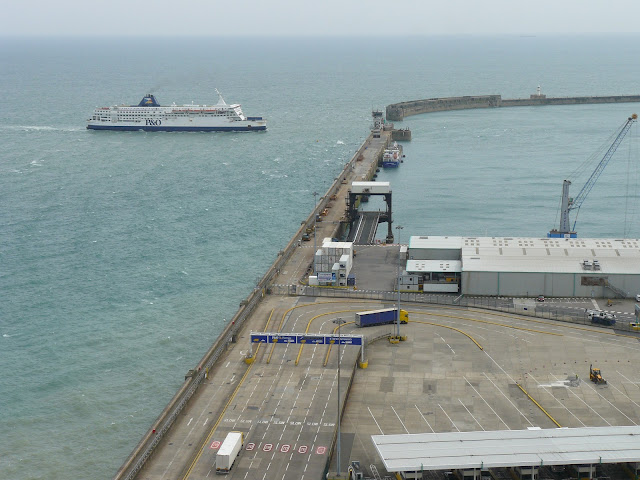 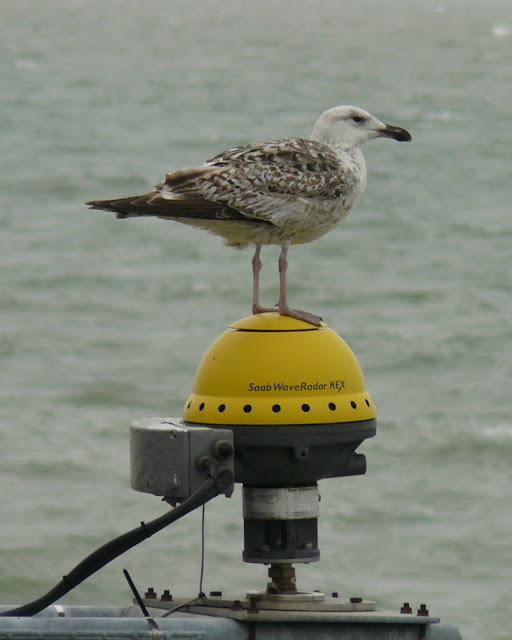 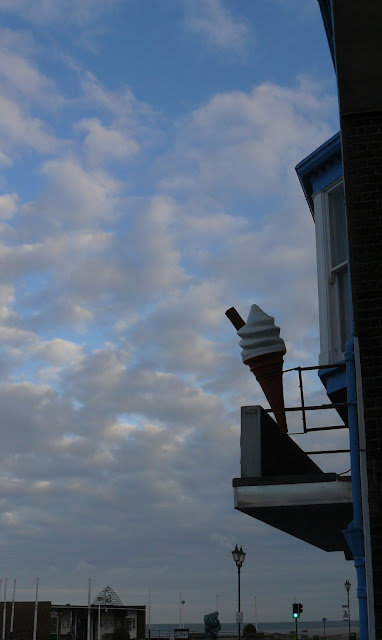 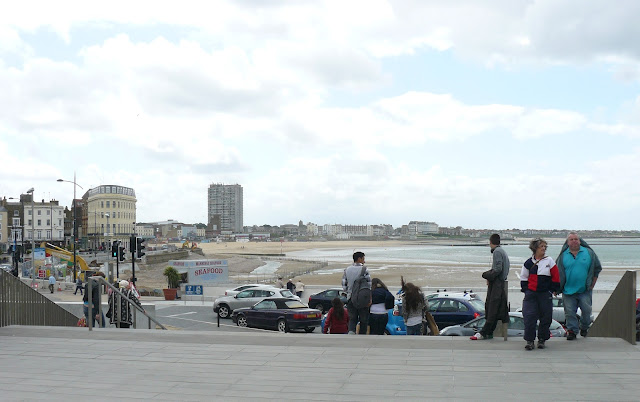 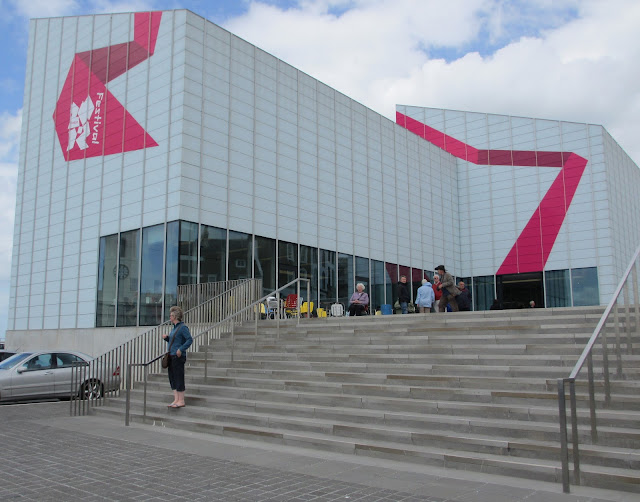 Local people were invited to send in photos of themselves to make into this clever mosaic of the Queen. They came in their thousands to search for their own portraits. Result! 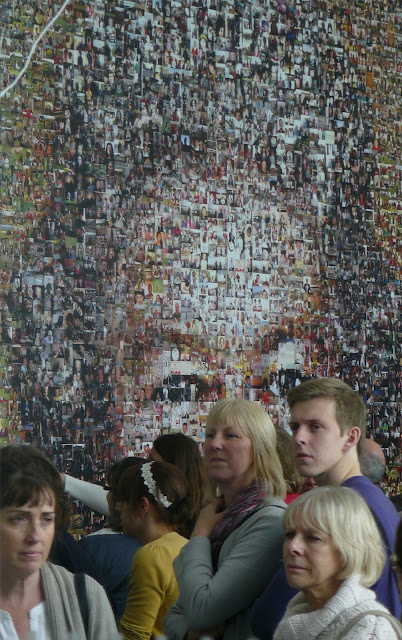 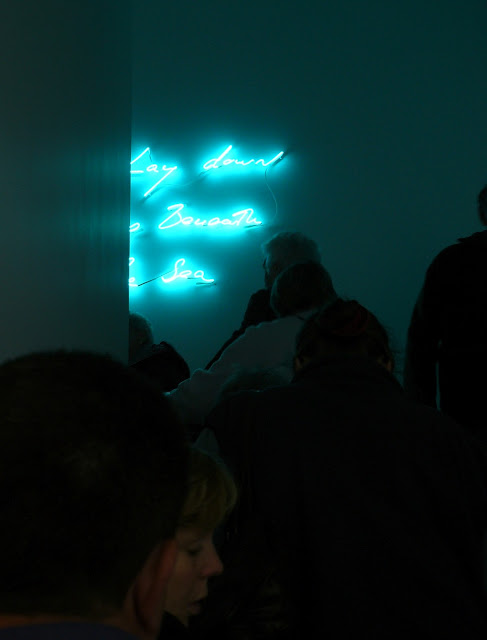 She Lay Down Deep Beneath the Sea - Tracey Emin's latest show... 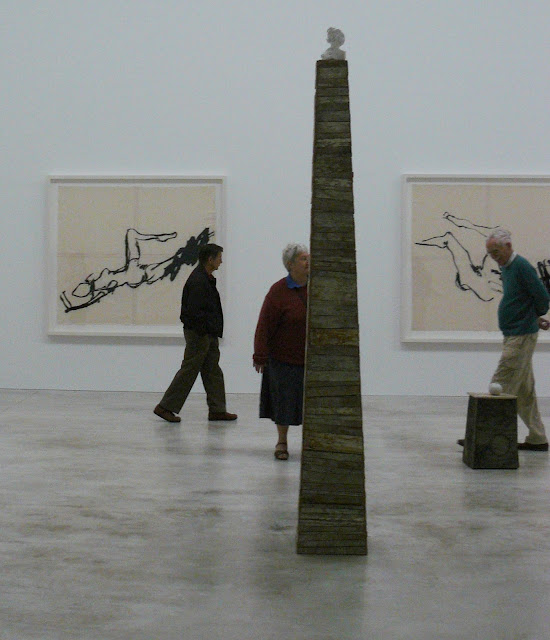 ...must try harder Trace, they're all looking out of the window. 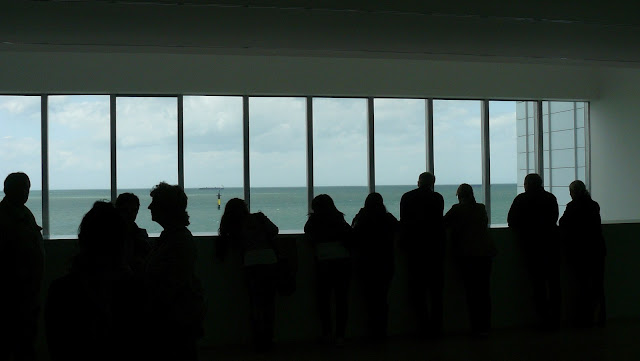