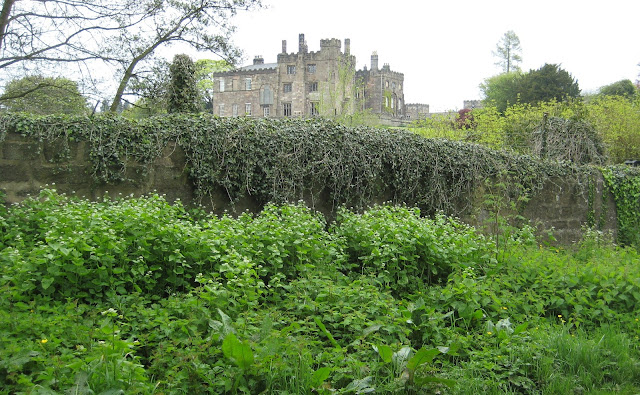 Romantic Ripley Castle came into view on a misty morning and we arrived for Arthur Swallow's new event, the Antique and Architectural Salvage Show at Ripley - not the Derbyshire one, not the Surrey one, but Ripley, the early 19th century model village, near Harrogate, North Yorkshire. The medieval Castle put  me in the right frame of mind, so did the time-worn, iconoclasted church monuments... 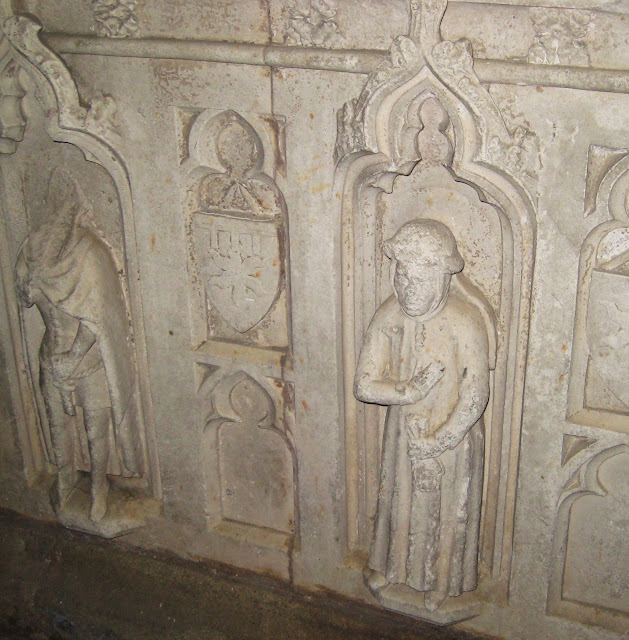 ...also the mossy stones in the graveyard, but where was Mr N? 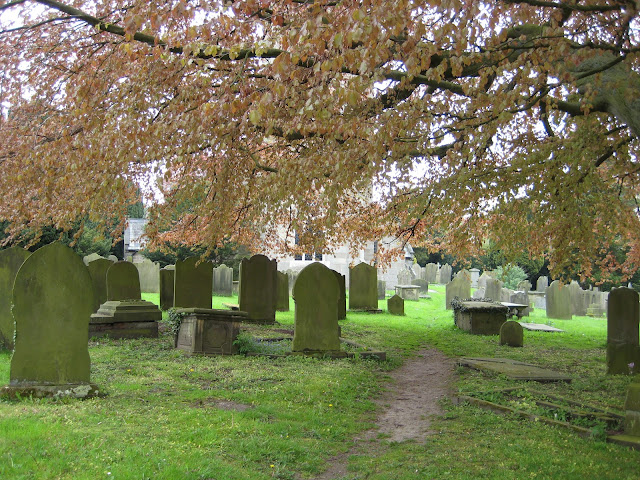 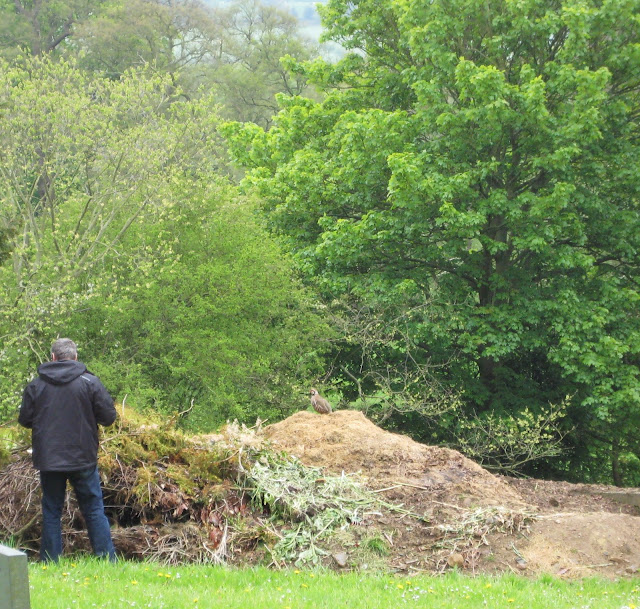 Nothing much worth salvaging in this heap of rubbish, but he had made a new friend. 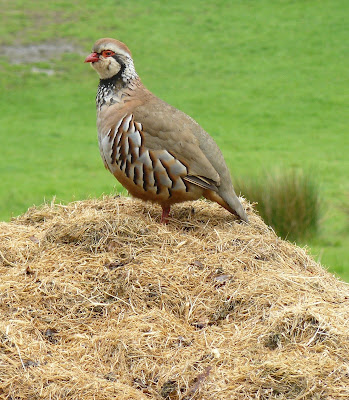 Enough nature study - the Salvage Fair had opened! A bit like the cute partridge above, it was small, but perfectly formed. It should, we hope, encourage the growing taste for historical recycling, even here in the North where shabbiness is regarded with suspicion by some and patination is cured with a Brillo pad. 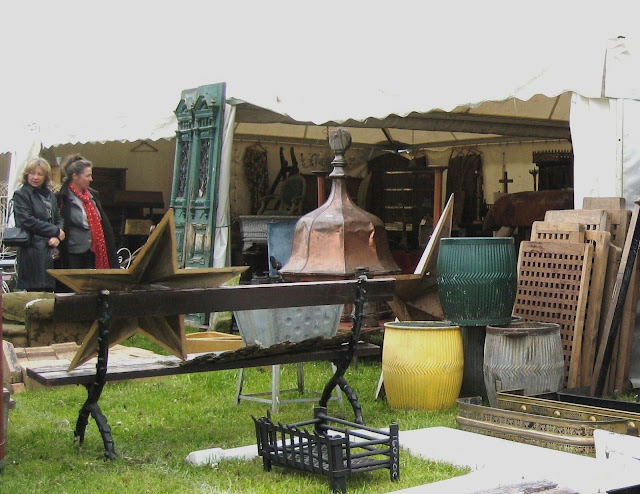 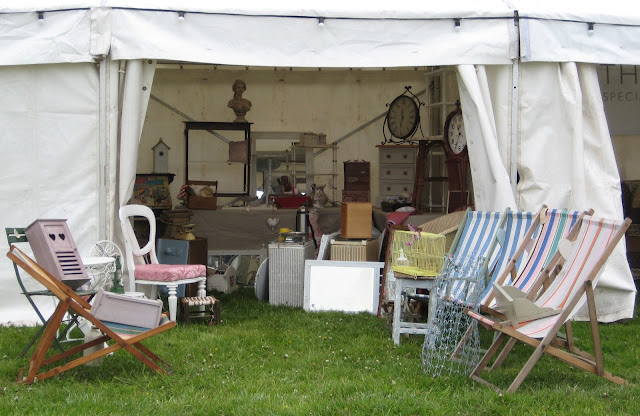 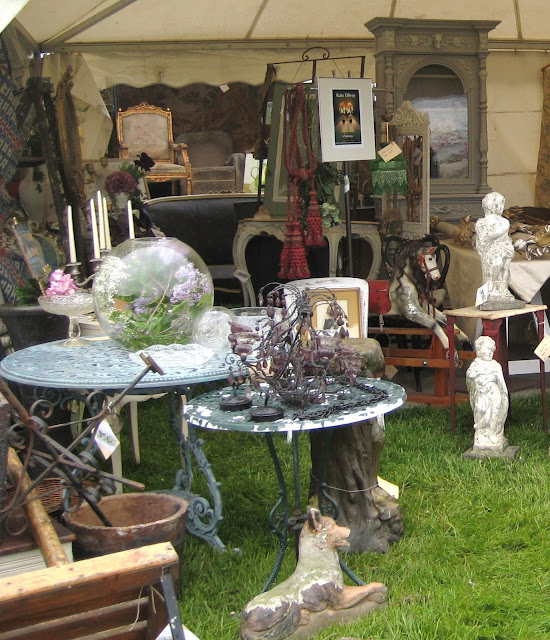 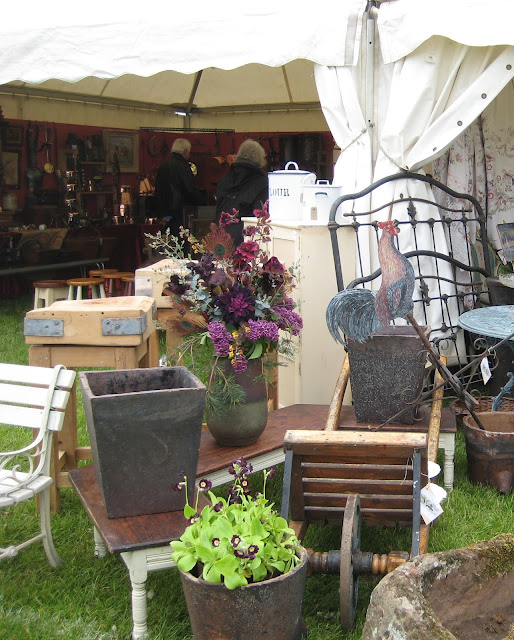