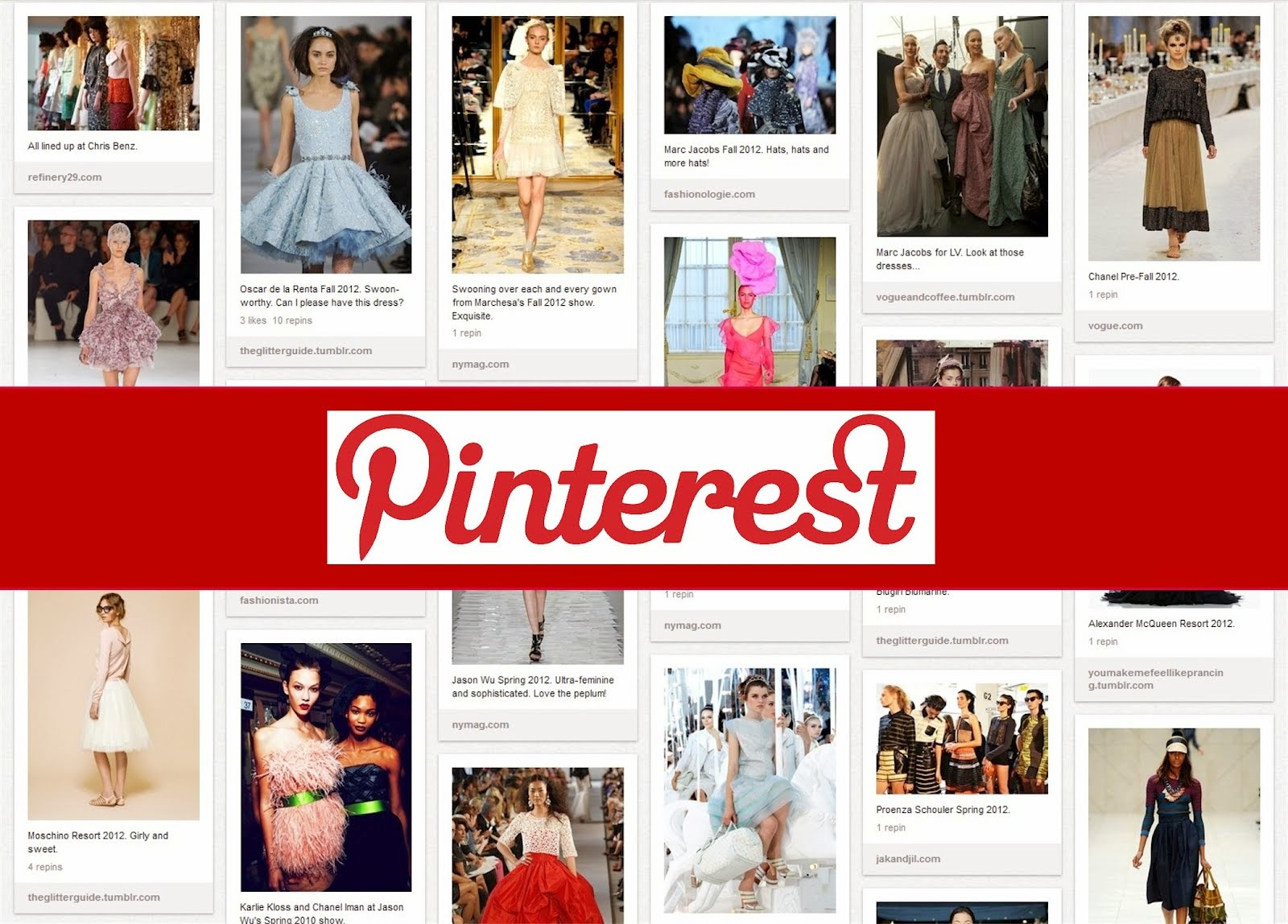 I can't quite believe what has happened. Mr N and I were in the same room, within inches of each other and each separately glued to the internet, when an online fight broke out! My dear husband has only just started constructing his own virtual scrapbook of visual memorabilia and information on Pinterest - and this is what started it. 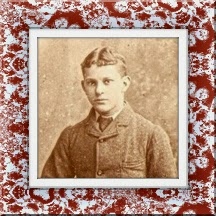 His Pinterest persona goes by the name of Arthur Ventress and he looks rather sweet, doesn't he? 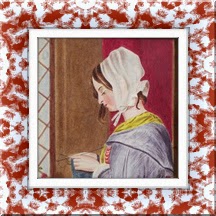 This is me on Pinterest, Nilly Hall - demure and utterly harmless. 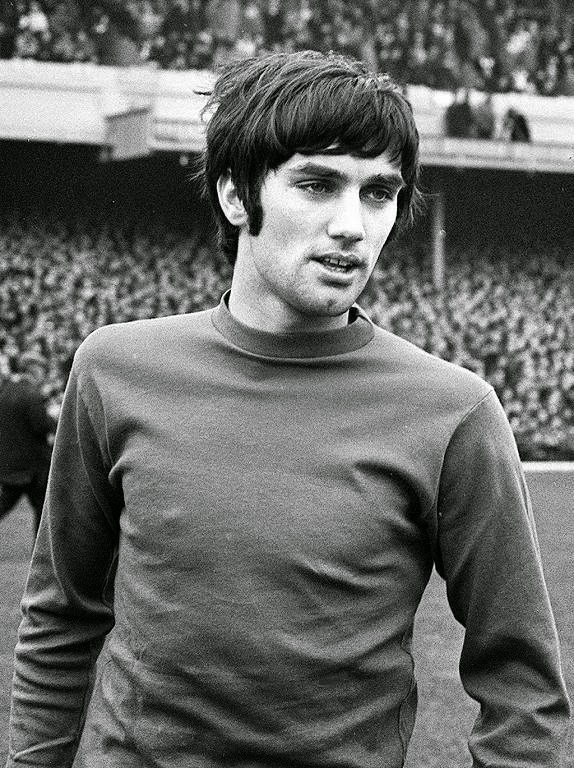 George Best started it! I've never liked him very much and when I noticed that Mr N had pinned his photo with the adoring title "Ubercool George Best" I could not resist a  little dig.

He noticed and rose to the challenge (as any man would). 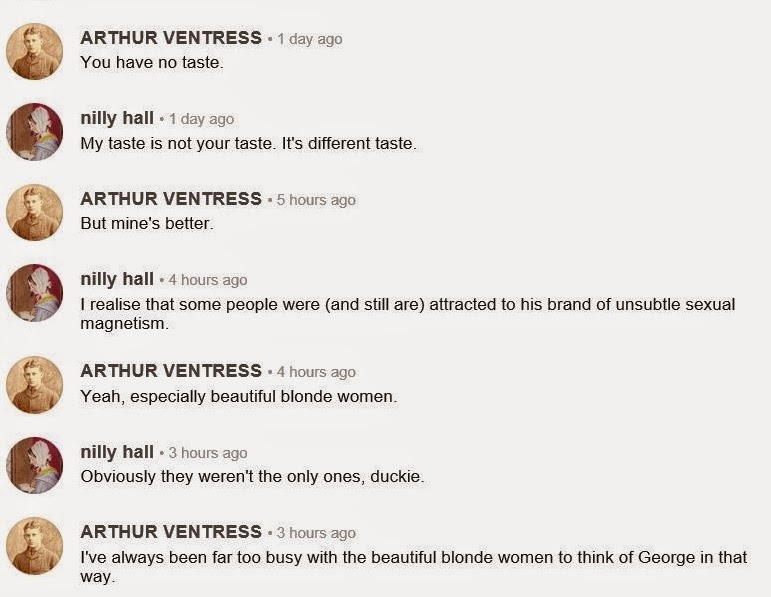 As time went on, the jibes became more vicious.. 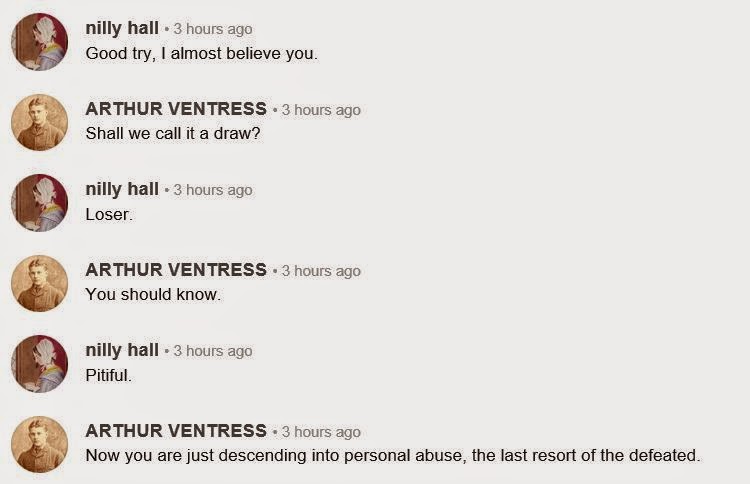 .. will our relationship stand this? 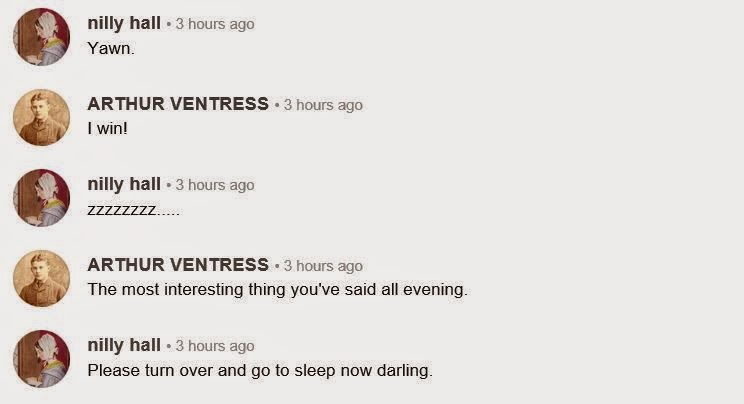 Then I pinched his teddy bear!
***