ALL OVER THE WORLD 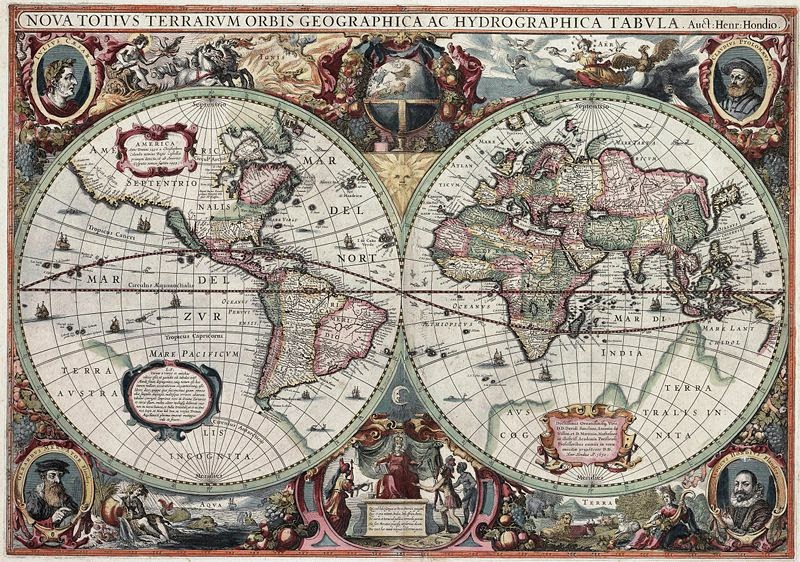 I may have mentioned before that we are an unadventurous pair who rarely venture further than the shores of this little island. But yesterday, as I surveyed the heap of motley odds and ends we'd found on our travels round the North of England over the past few days, I realised that, in a way, the world tends to come to us. I'll show you what I mean. 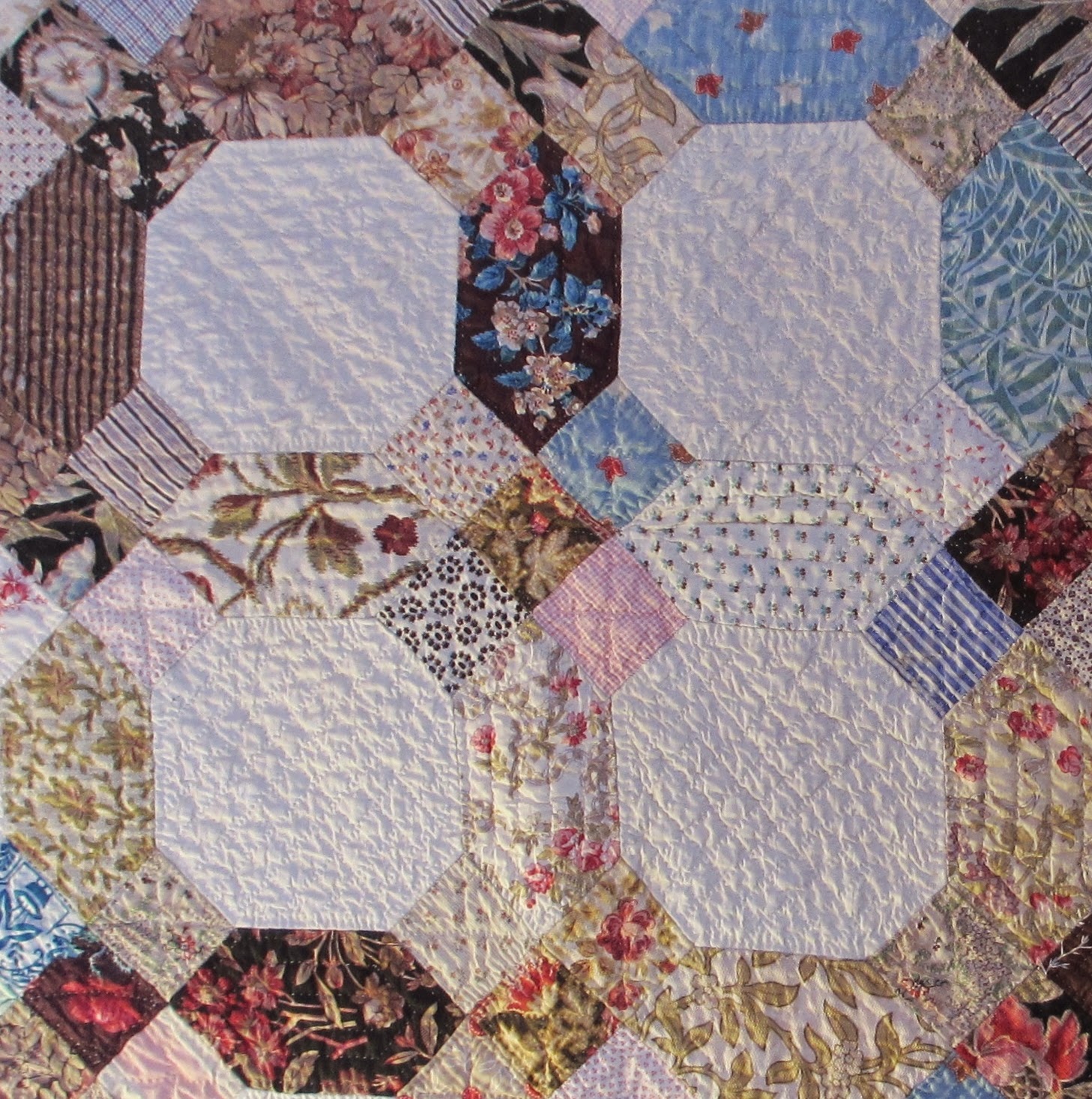 Here is a pretty Victorian hand-quilted patchwork from County Durham...

...and lying on top of it, an old Aboriginal boomerang from Australia, carved with snakes, 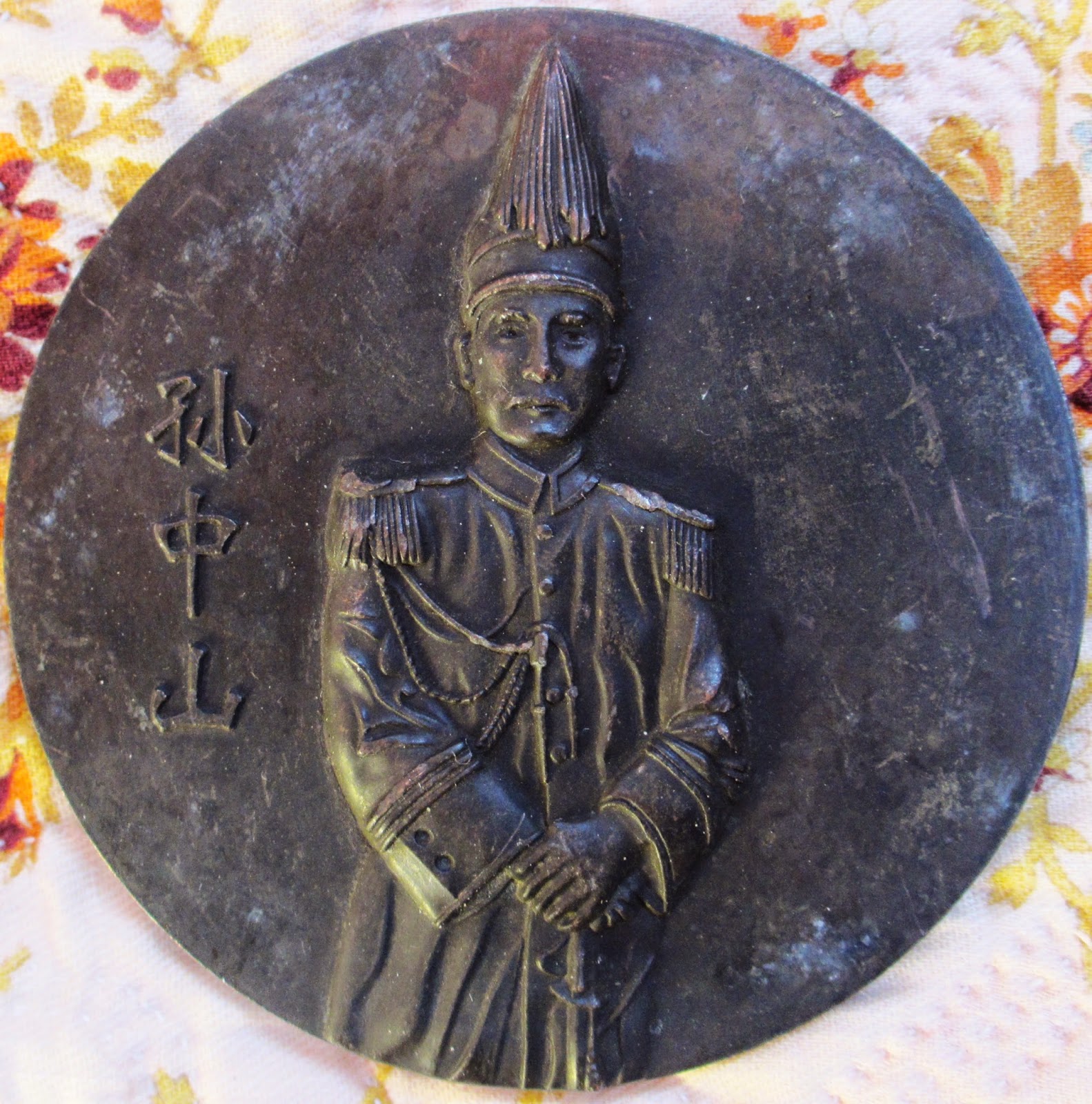 a Chinese medal from the 1920s bearing a portrait of the founding father of the Republic of China, Sun Yat-sen, 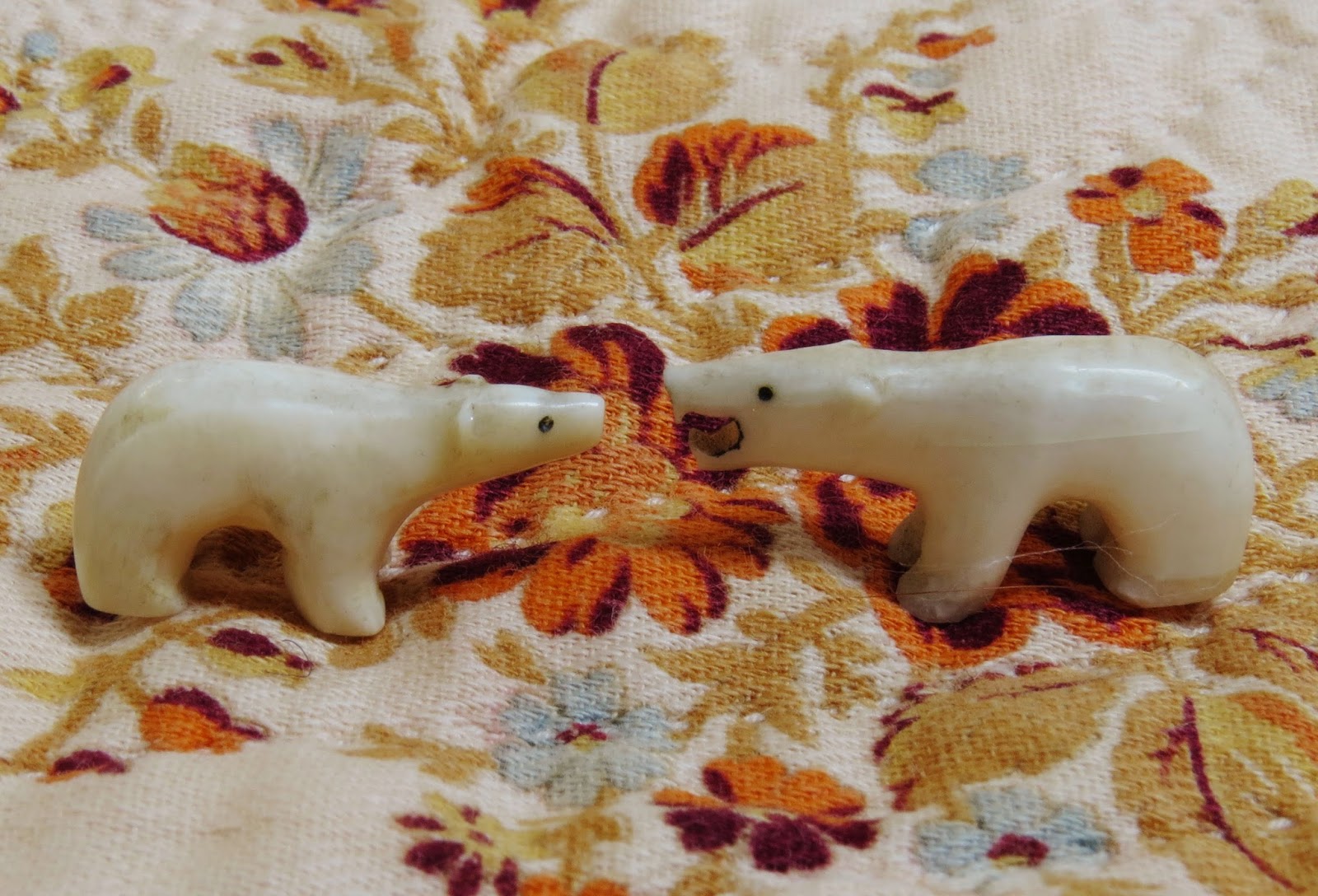 two tiny Inuit carved polar bears, barely an inch long, squaring up to each other 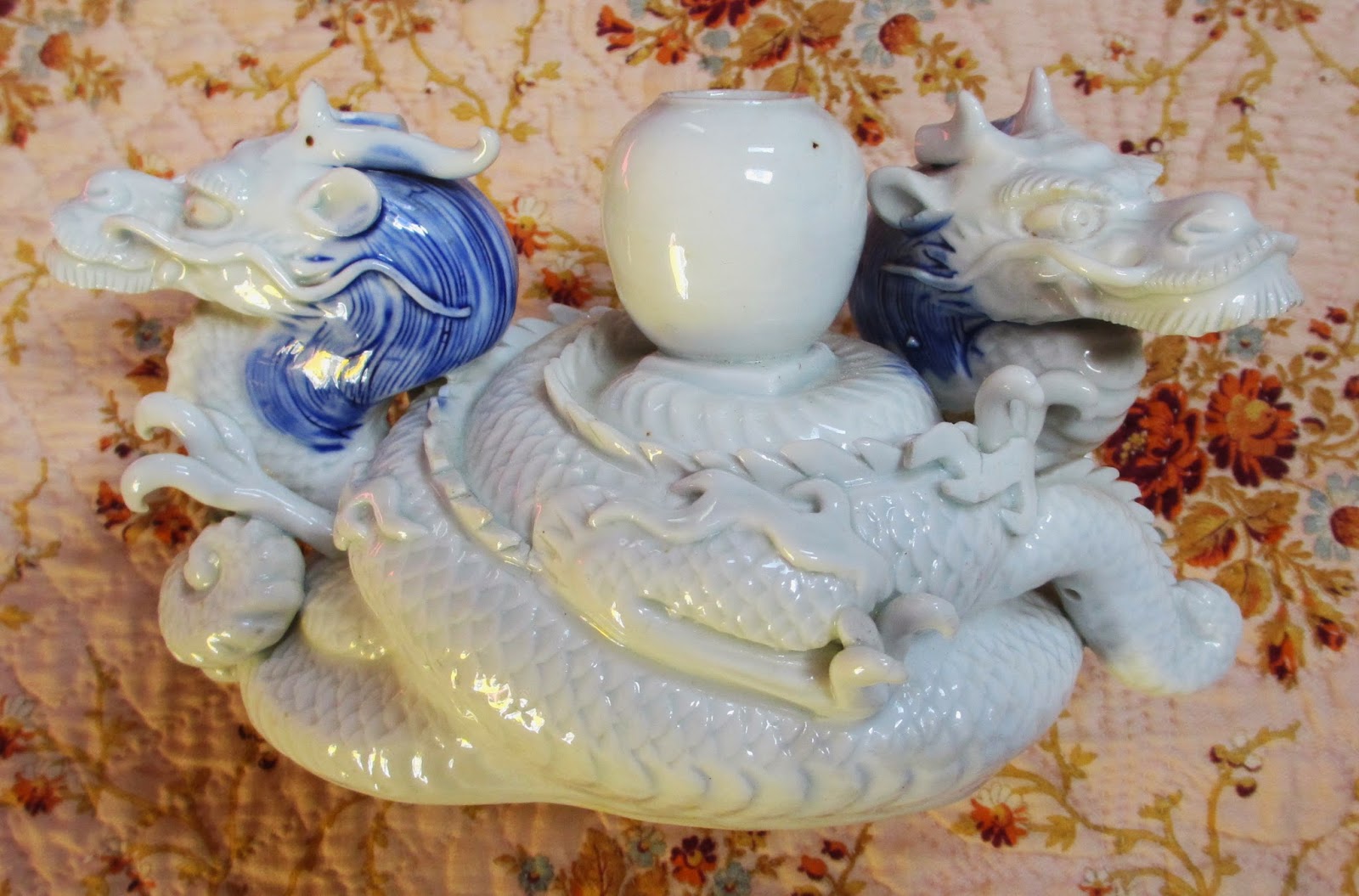 and Japanese porcelain dragons coiling their tails around a miniature vase. 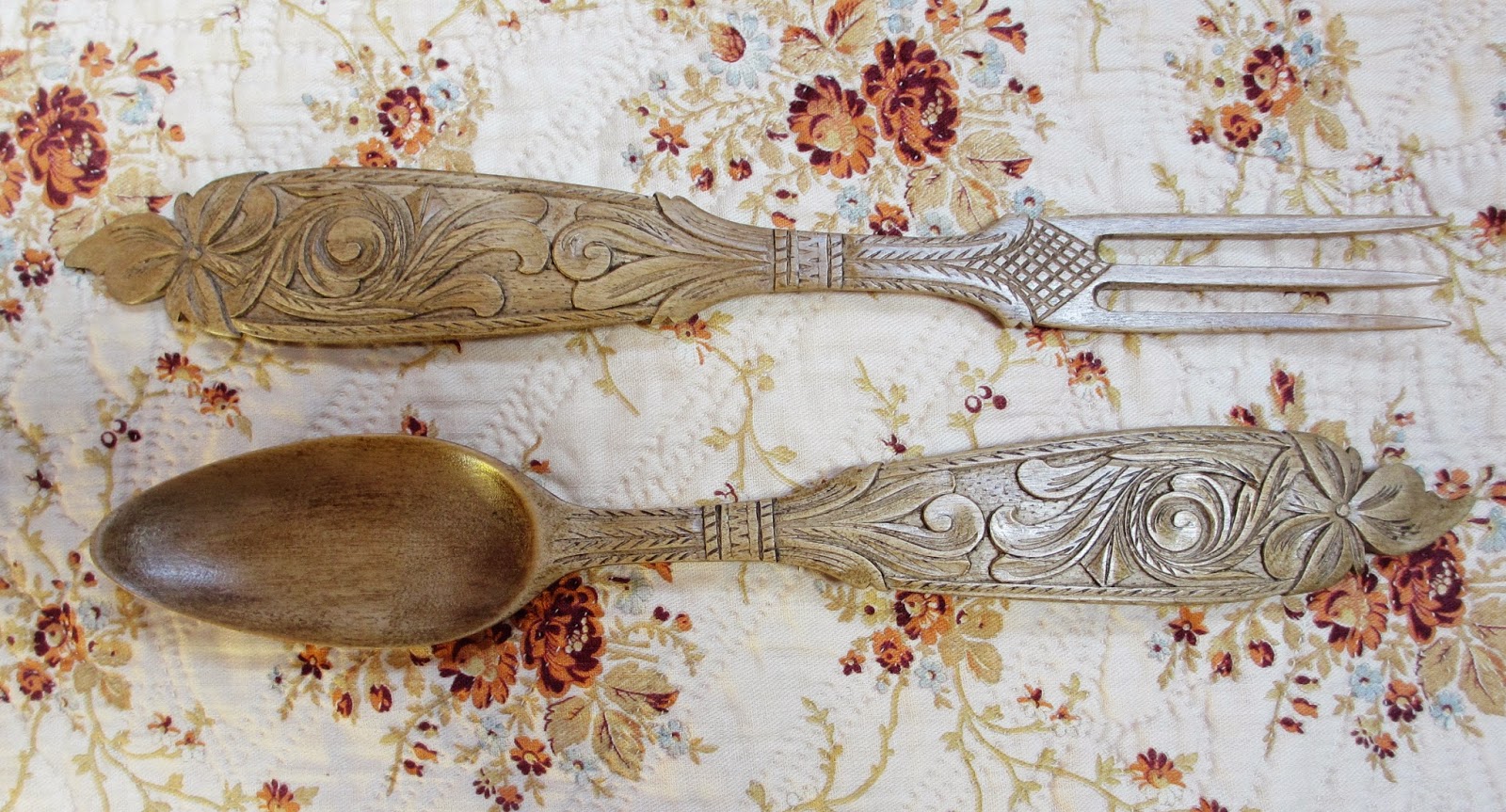 Here, in antique Norwegian wood, are some beautiful carved servers. 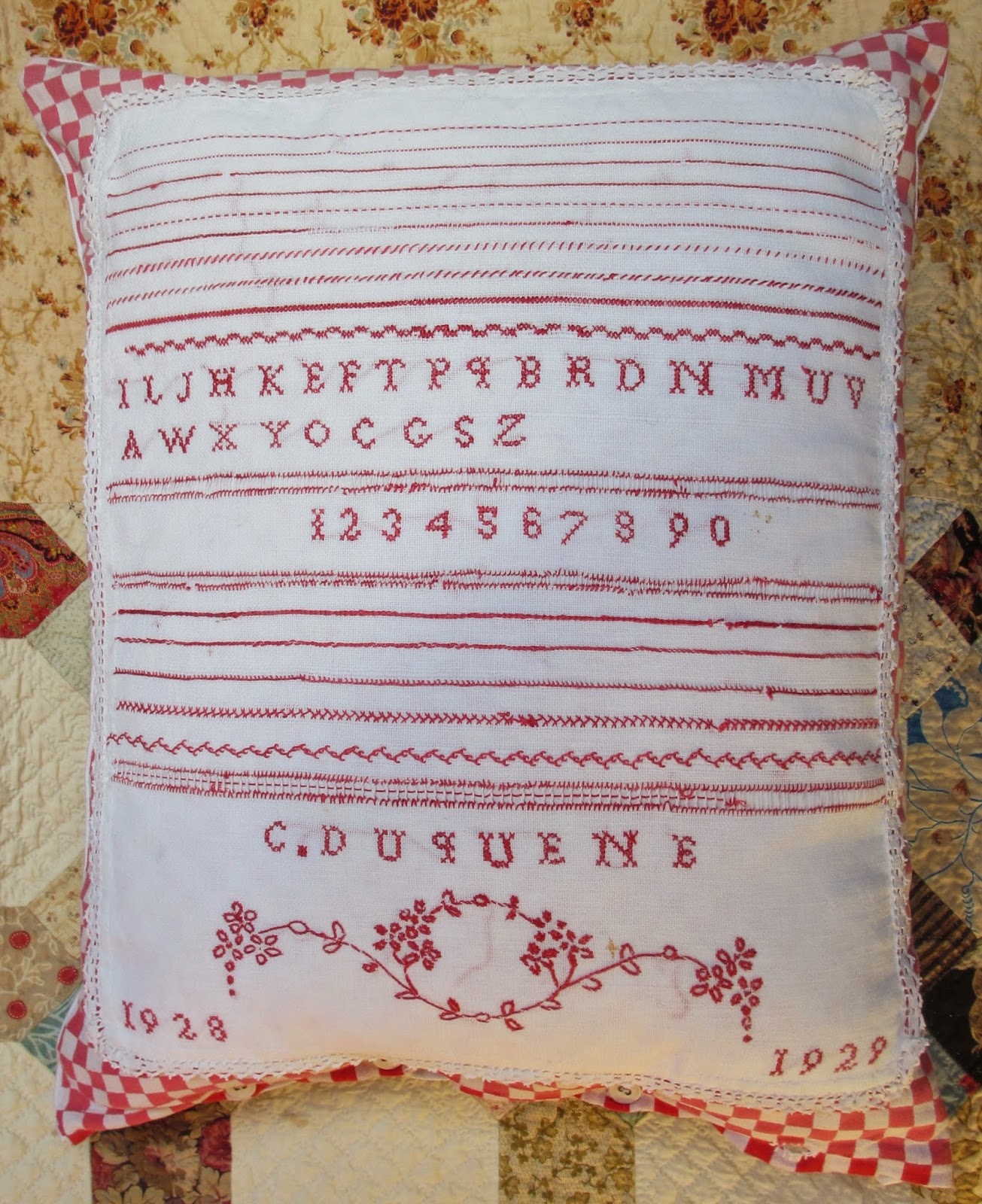 Nearly home now - a 1920s embroidered sampler from France, made into a pretty cushion. Which sends me off at a tangent on a different journey, back in time. I wonder if anyone else remembers this?
All Over The World by Francoise Hardy - it transports me back to teenage love.
Perhaps you have to have been there - way back in 1965.
***