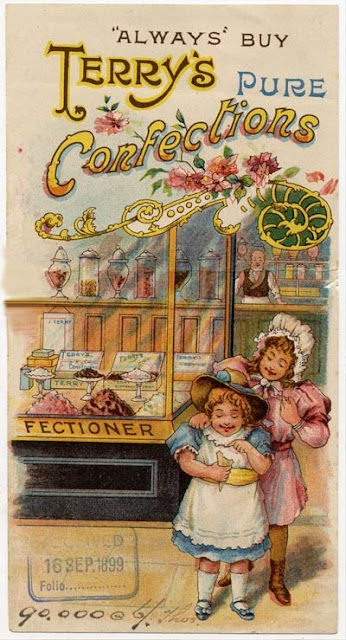 As Whitstable is to oysters and Bath is to buns, so York is to chocolate. Both Terry's and Rowntree's had large factories in the city until recently. Their memory is still fresh in local minds though the heavy, sweet-scented air is no longer a feature of a walk around York's historic streets. Terry's factory closed in 2005 and the last Smartie was minted at the Rowntree works in 2006. 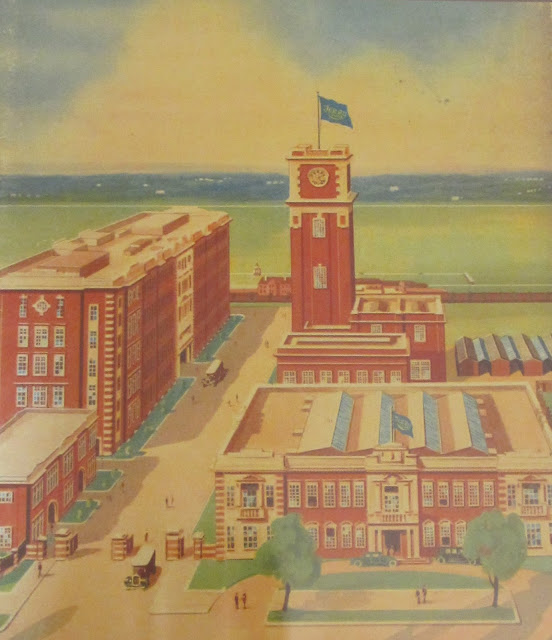 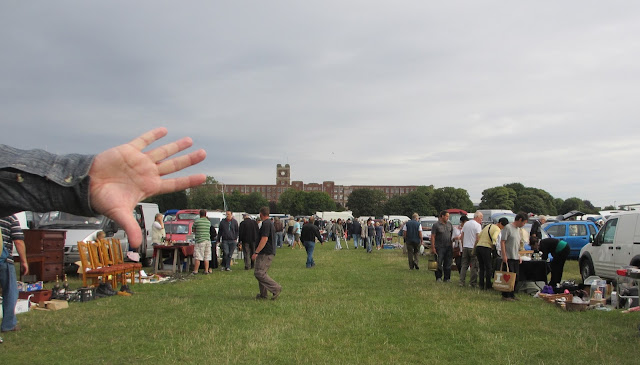 Now it's a back-drop to the famous York Car Boot Sale (funny how some people don't want to be featured on my blog...) 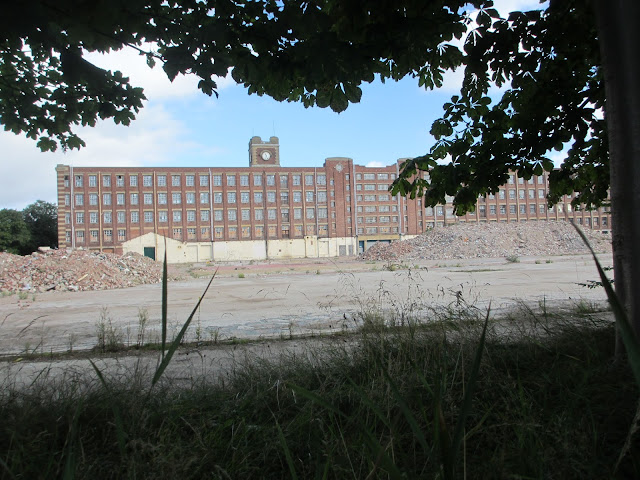 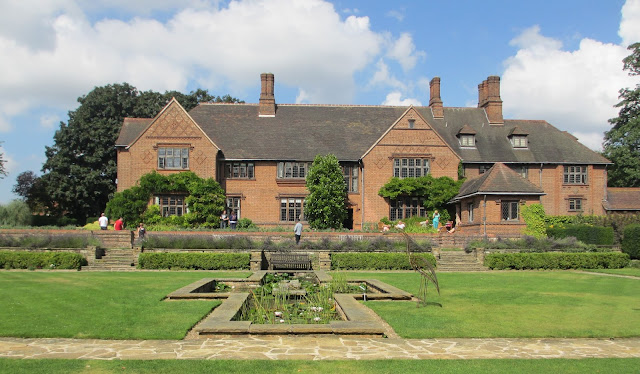 In contrast, the Terry family's former home, Goddards, is kept in good order by the National Trust, though I feel it is a little too respectable and suburban in design to merit its Arts and Crafts label. 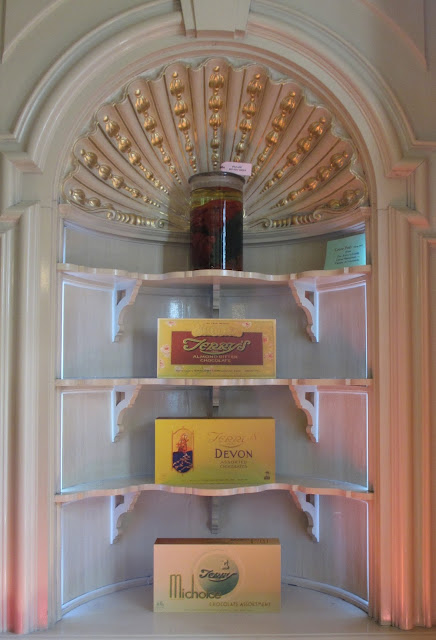 Phew - we're not quite old enough to recall these.

Here's little known chocolate fact:
Everyone has heard of Terry's Chocolate Orange, first harvested in 1931, but did you know that it was preceded by the Chocolate Apple which appeared in 1926? Production of this rare fruit ceased in 1954 - we don't remember it at all. (You can just see one in the photo below.) 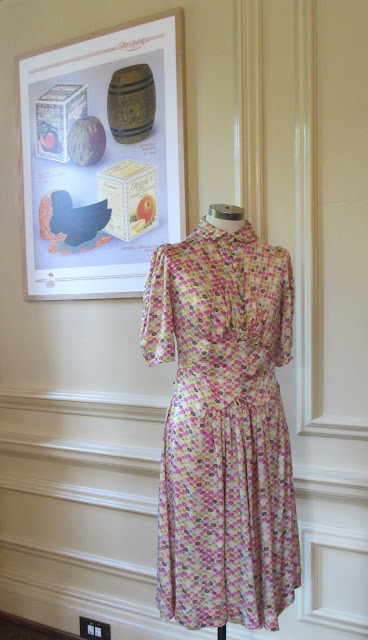 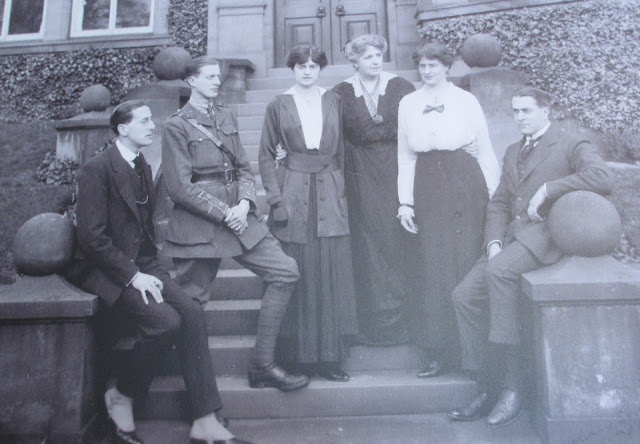 The Terry family - a bit dull and conventional like their house? 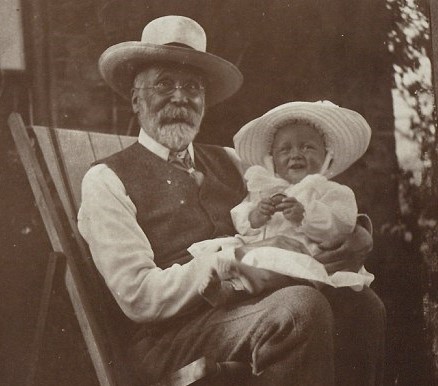 Here is Joseph Rowntree - Quaker, philanthropist, social reformer and chocolatier! He made it his life's work to improve the lives of his employees providing them with a library, free education, a social welfare officer, a doctor, a dentist and a pension fund. He looks, justifiably, rather pleased with himself. 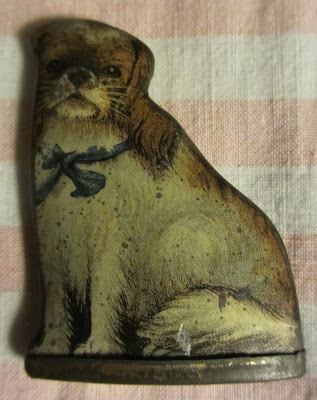 And Smarties and Kit Kat and Rolo and Yorkies...